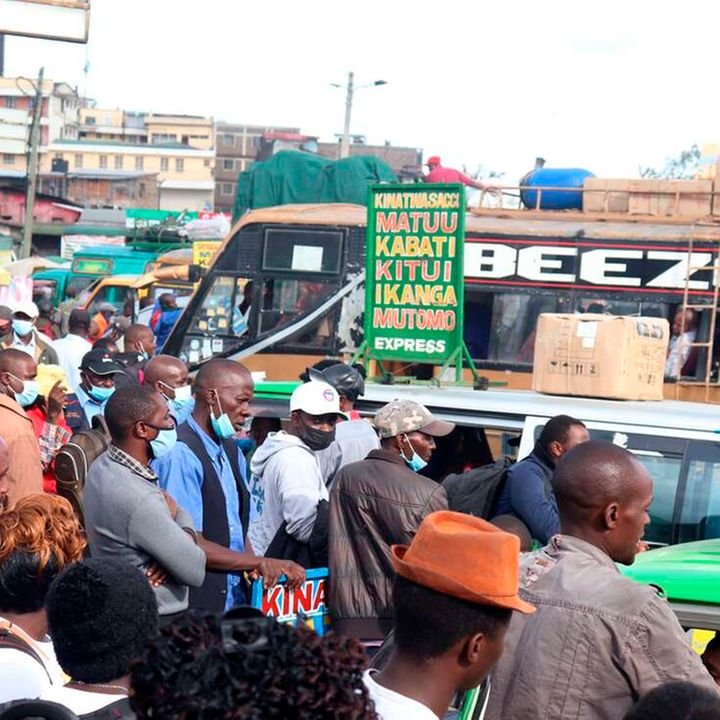 Travellers to different destinations across the country spent long hours on the roads as the Christmas rush caused heavy traffic snarl-ups on major highways.

The country’s major highways also witnessed unprecedented gridlocks as thousands of travellers made their way to the various destinations to celebrate Christmas and New Year’s Day.

In Mombasa, commuters were forced to pay double the usual fares to their various destinations after Passenger Service Vehicles (PSVs) took advantage of the holiday rush to hike fares.

A spot-check by People Daily established that bus companies plying the Mombasa- Nairobi and Mombasa-Kisumu routes had increased their fleet to meet customers demand.

Mash Bus company on the other hand charged Sh3,700 for the normal seats and Sh4,000 for VIP seats from Nairobi to Kampala and between Sh1,300 and Sh2,000 between Mombasa and Nairobi- an increase of about Sh500.

Lilian Muli says she lost her dad on Christmas Eve: “My heaviest month”