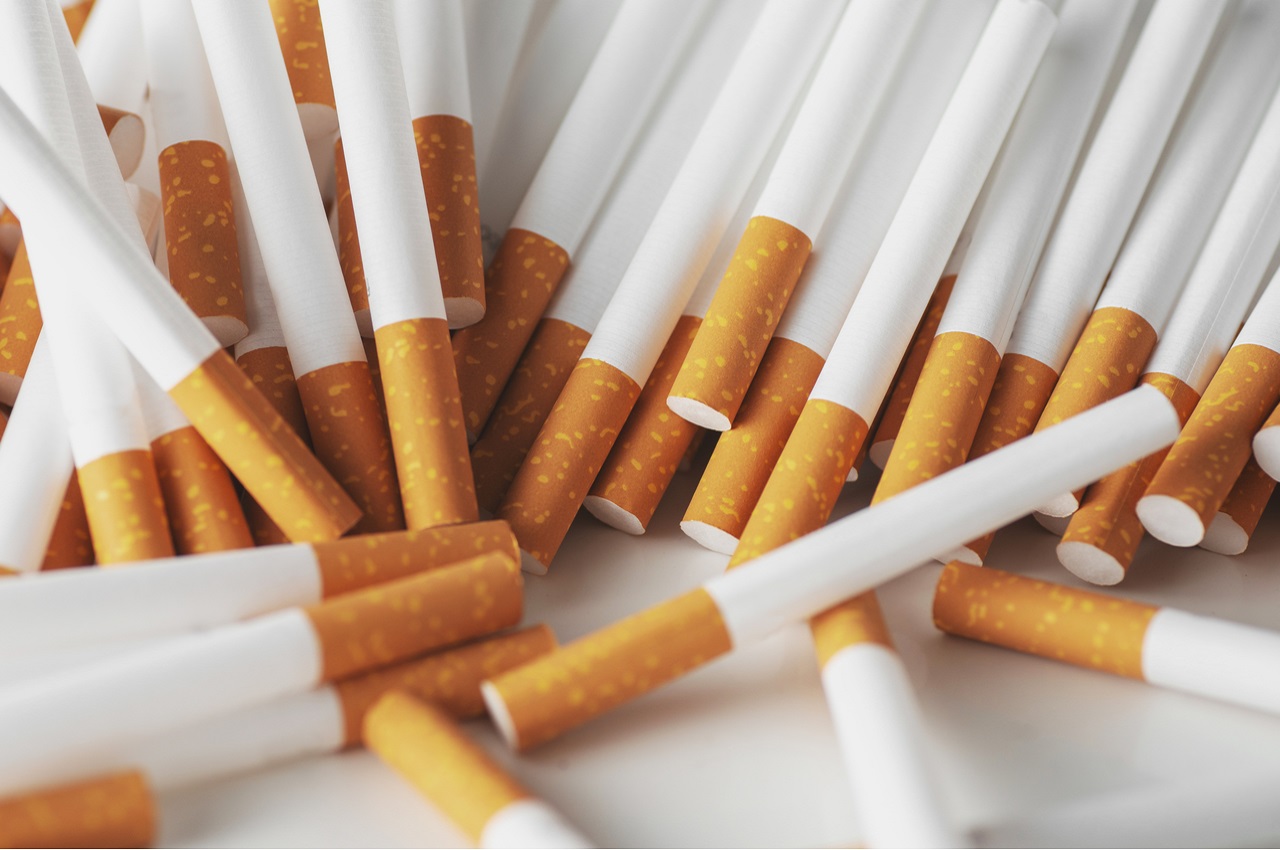 According to recent discoveries, cigarettes now top the list of items smuggled across Kenya’s porous borders, with sugar also being a popular option among cartels involved in the trade.

In the recent report by the investigative journalism think tank African Uncensored, law enforcement officials are heavily involved in the smuggling of illegal goods.

These activities are particularly concentrated at the Kenya-Uganda border in the town of Busia, where the majority of trafficked goods are found.

Additionally, it was discovered that because these goods are highly profitable and simple to smuggle, they are heavily sought after by criminal trading networks.

High-ranking State officials, including politicians and businessmen, are accused of financing the illegal trade with the assistance of other highly effective government employees, sometimes in supervisory agencies.

Stop Crime Kenya (StoCK) Chairman Stephen Mutoro responded to the report by calling for a swift investigation into the growing vice.

According to data, illicit commerce deprives the government of resources needed for essential services and loses an estimated Sh153 billion annually in missed taxes.

“This chilling expose by African Uncensored illustrates how deeply entrenched the menace of illicit trade has become as consumers struggle to cope with the soaring cost of living,” he noted adding that the vice also supports other illegal activities, fosters corruption, and sponsors extremism in the area.

John Akoten, deputy head of the Anti-Counterfeit Authority (ACA), states that the annual trade in fake or illegally obtained items is believed to be worth more than Sh800 billion.

READ ALSO  US Green Card results due on Saturday, May 7

However, according to the Kenya Association of Manufacturers (KAM), fake goods cost manufacturers Sh30 billion annually, or 40% of their market share.

Over the years, cigarette smuggling at the famed Busia border and other locations has made cigarettes affordable, which has increased use.