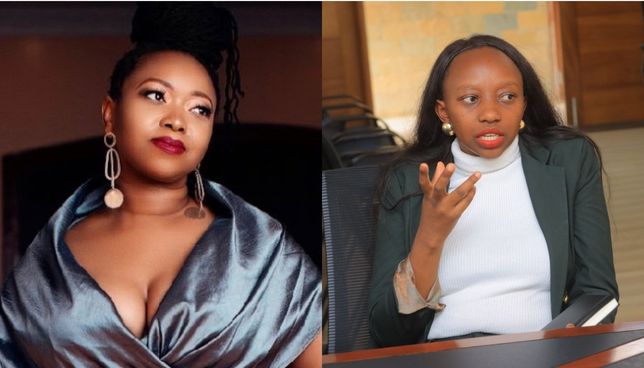 Muiruri criticized individuals who insulted Charlene in a message shared on her social media, stating they should be ashamed of themselves.

The former Radio claimed that Charlene has been traveling the nation, organizing a tree-planting event, and motivating young women to attend school.

“Charleen Ruto is spearheading tree planting efforts across Kenya & educating future leaders (school kids) on the importance of mitigating Climate Change. 👏🏾👏🏾👏🏾 For her trouble, she’s getting dragged on social media and being called ‘Quickmart Ivanka’ 😏🙄

The declaration was made at the same time as KOT made Charlene Ruto’s attendance a Twitter subject.

Some people even went so far as to call her “Quickmart Ivanka,” which has infuriated some Kenyans.

Charlene has recently been traveling actively between counties to meet with youth and county officials.

Kenyans on Twitter have expressed concern over her simultaneous administration of several initiatives, visits to various county assemblies, and meetings with governors.