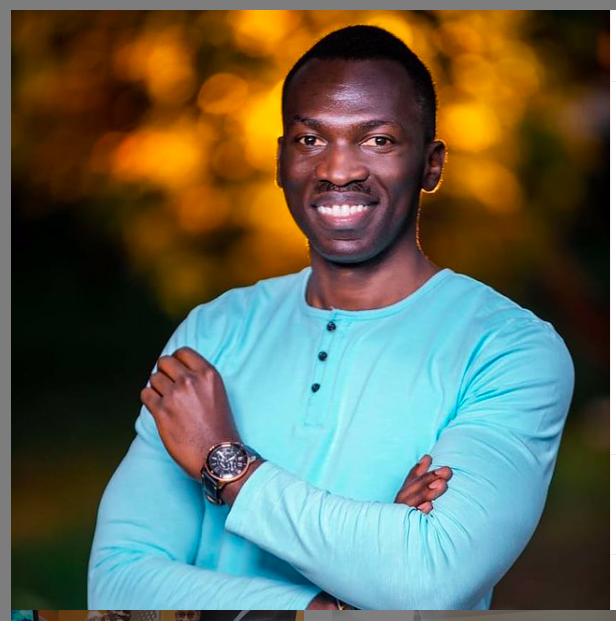 Just like most of his colleagues, Citizen TV news anchor Trevor Ombija doesn’t keep all his eggs in one basket.

Other than presenting the news bulletin on Citizen TV, Ombija is also the senior partner at Crestwood Marketing and Communications Ltd.

“Crestwood Marketing and Communications Ltd is an integrated communications agency that endeavours to professionally solve sophisticated business and communications problems by strategically utilizing data-driven and other exceptional approaches to enhance and protect brands and reputations,” the company describes itself. 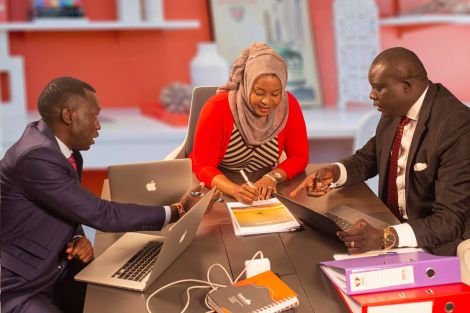 When he is not on the Monday Report or Day Break Show, the anchor is coming up with communication strategies for his clients.

His main focus is on public and media relations, given his vast experience in the media industry.

Having started his career as a junior assignment editor at the China Central Television Africa Bureau, now CGTN, Trevor has risen to become one of the most sought-after media practitioners in Kenya.

The communications firm was founded by David Osiany who was recently appointed as a Chief Administrative Secretary in the Ministry of Industrialization, Trade & Enterprise Development.

The company deals with high-end clients such as corporates and government institutions among them the Ministry of Health, Kenya Wildlife Services and other government departments.

“Crestwood was tasked with branding and managing communications of the Ministry of Health’s concurrent session at the International Conference of Population and Development 2019 (ICPD25) in Nairobi.

“Their end-to-end management, including design, production and emceeing of the high-level Ministerial event was professional and remarkable,” said Stephen Muleshe, the Head of Department of Intergovernmental Relations and Regional Coordination at the Ministry of Health.

Trevor joins media celebrities with lucrative side hustles such as Lilian Muli and Betty Kyallo who run high-end salons in the city, Lulu Hassan and Rashid Abdalla who own a film company.

Others include Jalang’o who runs a media company and Ken Mijungu who has a car hire company and law consultancy firm. 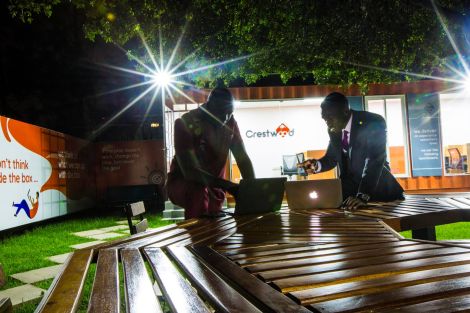