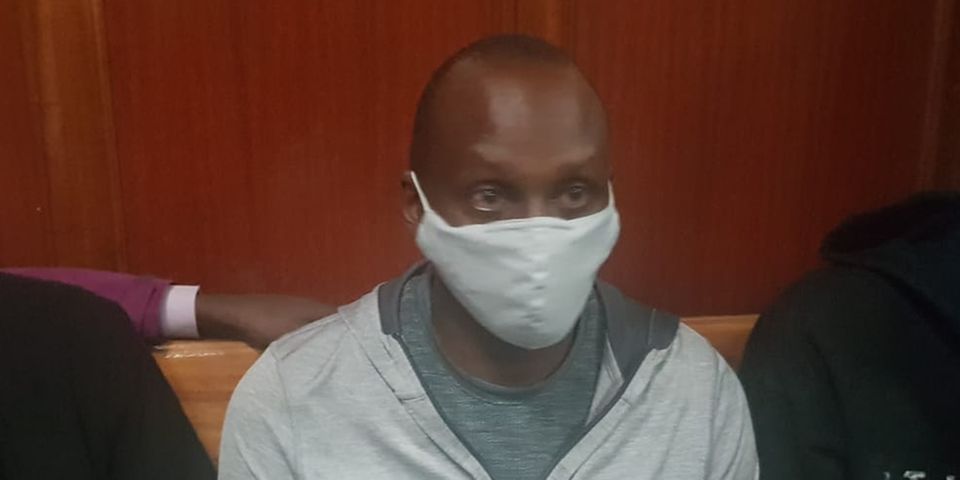 A car dealer has been jailed for four-and-a-half years for defrauding his two clients of more than Sh7.5 million,  claiming he would import top range vehicles from Britain for them.

Kenneth Njiru Njagi, who is accused of committing the offence five years ago, does not have the option of a fine.

The magistrate also noted that the prosecution, led by State prosecutor Anderson Gikunda, proved the case beyond reasonable doubt.

Mr Njagi will also serve a sentence on behalf of his company Kensville Motors Limited, which is based in Riverside, Nairobi.

The court heard that Mr Njagi was approached by two clients, Lineal Company Limited and Mr Kimani Maina, and asked to import the cars from the UK.

The car dealer is said to have asked the two clients to deposit money into the company’s account at Equity Bank’s Westlands Branch.

Lineal deposited Sh4,416,750 for the importation of two BMWs while Mr Maina sent Sh3.1m for a Lexus SUV.

The magistrate said Mr Njagi received the money from Lineal on October 19 and October 31, 2016.

The court said the two waited in vain for five years to receive the cars.

“The two clients lost their money in a venture that never materialised,” she said, noting that traders must honour the agreements they enter with their clients.

“They made several attempts to recover their money but this was in vain,” Ms Mutuku said.

While pleading for a lenient sentence, Mr Njagi told the court that he is a first-time offender and a family man. Ms Mutuku gave the accused 14 days to appeal.

After the judgment the complainants said they will file a civil claim to recover their money.