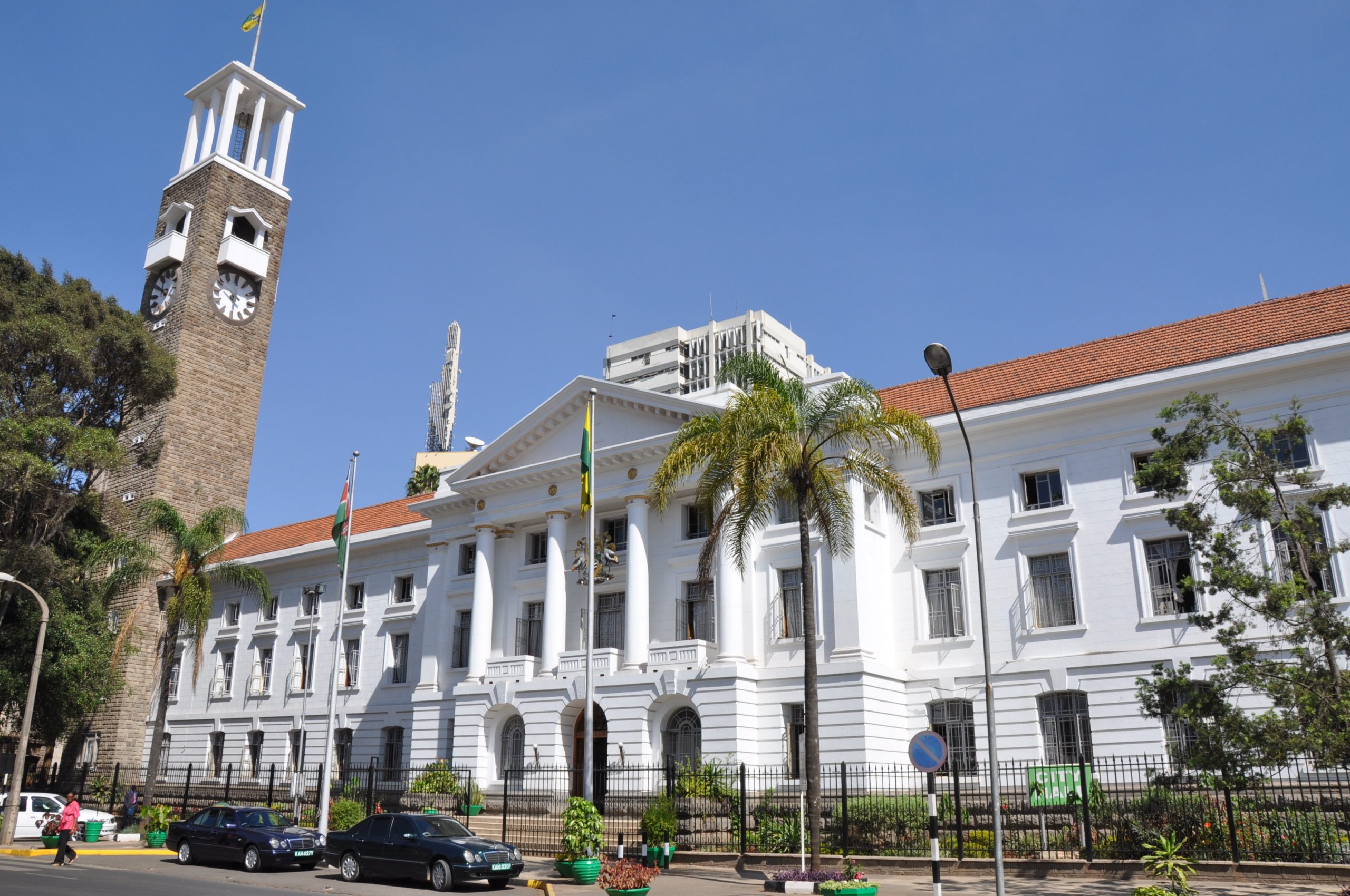 Four separate releases of the money were made.

According to documents obtained exclusively by The Nairobian, the Financial Reporting Centre flagged the payments 30 days before the election, alerting the former governor of Nairobi, Ann Kananu, that something was wrong.

The FRC says Nairobi County was allegedly paying ghost suppliers billions of shillings as a result of significant transfers to private accounts.

The FRC reported that the payments were not backed up by genuine paperwork. The beneficiary companies were questionable, and the officials who claimed to have traveled abroad in the supporting documentation never ever left the country.

“ The large cash declaration forms completed during cash withdrawals indicated the beneficiaries were street boys employed to collect garbage,” the FRC noted in its report.

On July 5, Kananu reorganized things, but little came of it as the cartels disregarded her decision and kept their positions.

“Since the reshuffle, numerous cases of suspicious suppliers and accounts have been exposed, confirming my worst fears of systemic malpractices within sections of the county administration,” Kananu said.

The following day, July 6, county Finance executive Allan Esabwa requested the Director Banking Division at the Central Bank of Kenya (CBK) to withdraw the mandate forms, through which CBK issues instructions on the number and identity of the person(s) authorized to operate an account. As a result, Kananu’s orders were not carried out.

The majority of the paperwork were allegedly faked after the money had already been paid, keeping out legitimate vendors, according to multiple persons with knowledge of the Sh2 billion incident.

“These companies are owned by the same people,” a source said.