CNN President resigns over failure to disclose romance with colleague 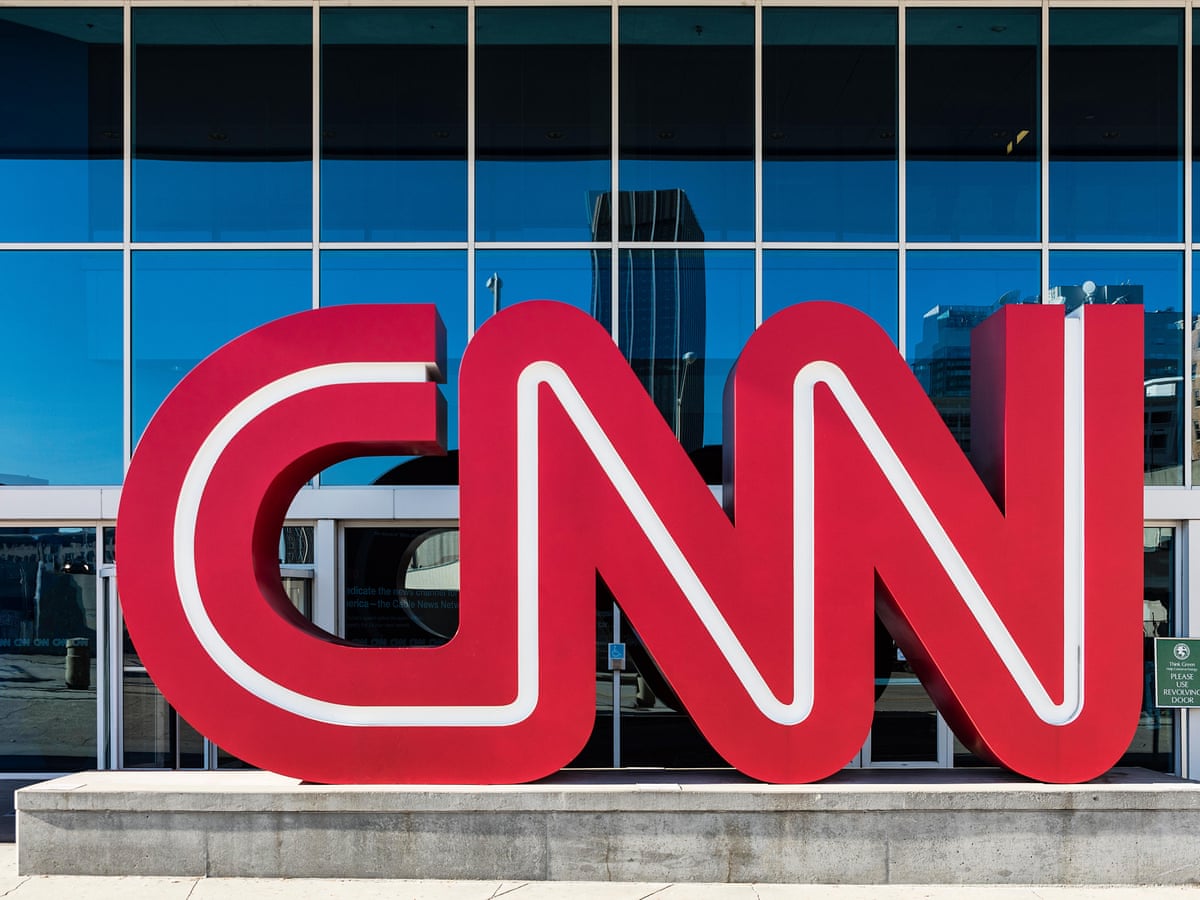 39
SHARES
ShareTweet
The CNN Worldwide president Jeff Zucker has resigned from his position effective immediately.
The influential news executive who reshaped the iconic network, made the stunning announcement Wednesday  less than two months after he fired prime time anchor Chris Cuomo for improperly advising his brother, then-New York Gov. Andrew Cuomo, about how to address sexual misconduct allegations.
“As part of the investigation into Chris Cuomo’s tenure at CNN, I was asked about a consensual relationship with my closest colleague, someone I have worked with for more than 20 years,” Zucker told employees in a memo. “I acknowledged the relationship evolved in recent years. I was required to disclose it when it began but I didn’t. I was wrong. As a result, I am resigning today.”
News of Zucker’s resignation sent shockwaves inside CNN and across the industry. CNN employees had no idea what was coming before Zucker’s email landed in their inboxes shortly after 11 a.m. ET.
In an email to staffers, Jason Kilar, the CEO of CNN parent WarnerMedia, said he had accepted Zucker’s resignation and said “We will be announcing an interim leadership plan shortly.”
Although Zucker did not directly name his colleague, but the relationship is with Allison Gollust, his key lieutenant for the last two decades.
The two began working together at NBC in 1998. They rose through the ranks at the network together, and when Zucker joined CNN, Gollust was among his first hires.
Just before coming to CNN Gollust had worked briefly as communications director for Andrew Cuomo. She is currently executive vice president and chief marketing officer at CNN.
In a statement Gollust said, “Jeff and I have been close friends and professional partners for over 20 years. Recently, our relationship changed during COVID. I regret that we didn’t disclose it at the right time. I’m incredibly proud of my time at CNN and look forward to continuing the great work we do everyday.”
Gollust is remaining at CNN.
READ ALSO  Kenyan fan offers charismatic American Judge Frank Caprio three goats; he accepts
Related Topics:CNNNews
Up Next

A Trip Back To My Primary School.

Why Gov Joho’s wife has filed for divorce