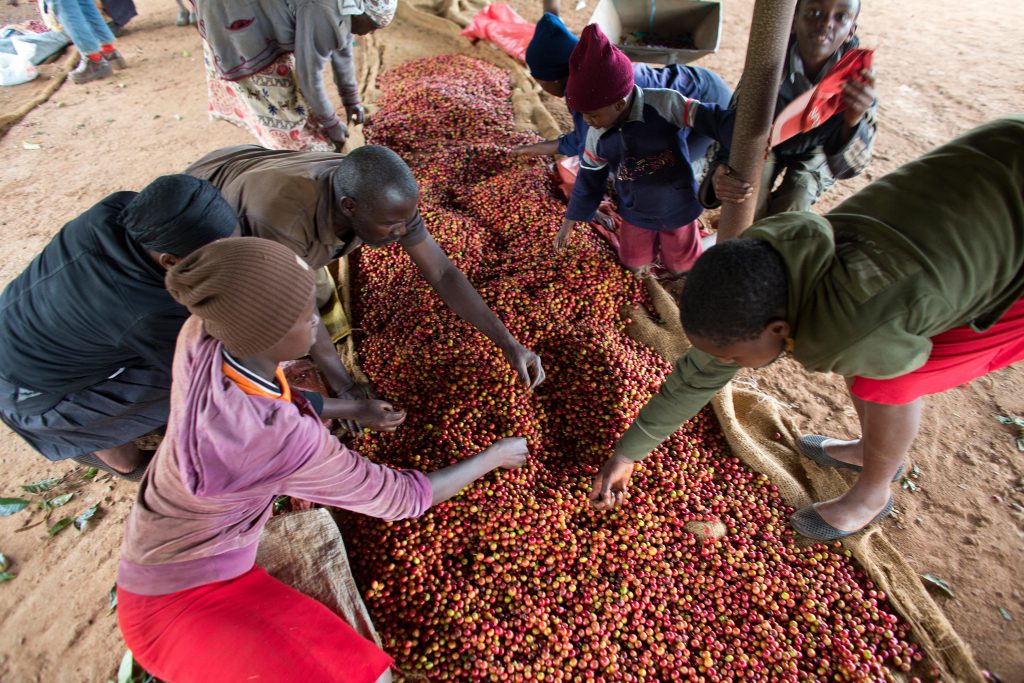 In February, monthly coffee revenues increased by 62.5 percent to $130 million (Sh14.8 billion), owing to a global scarcity caused by a poor crop in Latin America.

The Nairobi Coffee Exchange (NCE) said that earnings increased from $80 million (Sh9.1 billion) in the same month a year ago, which will benefit producers.

The achievement comes as the world continues to be affected by a crop scarcity caused by frost in Brazil and terrible weather in Colombia.

Volume growth, which was 46 percent greater in the review period compared to the previous season, also contributed to the impressive gains. 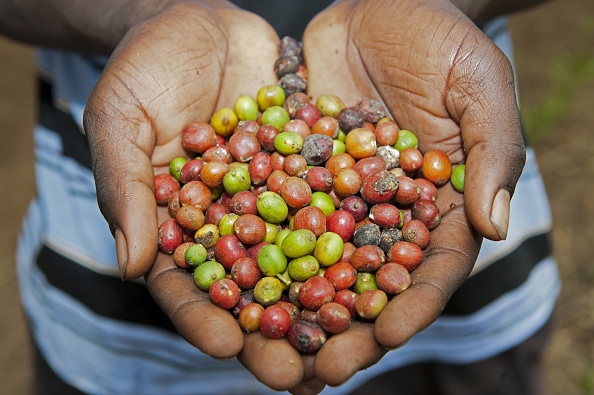 “Brazil has been facing record crop failures due to cold weather and drought. In Colombia, rains destroyed part of the crops, and Ethiopia was on the verge of a civil war, impacting on global production,” said Daniel Mbithi, chief executive officer NCE.

Mr. Mbithi stated that the coffee business, like many others, is experiencing challenges as a result of labor shortages created by the Covid-19 outbreak, which resulted in a global shipping problem, disrupting the transfer of goods.

“It is predicted that this trend may continue in the next one or two years,” he said.

Brazil, the world’s largest provider, produces up to 60 million kilos of the item each year, but due to terrible weather, it lost nearly 20% of its crop last season.

Ruto: Miguna Will Be Allowed Back In Kenya Under My Presidency