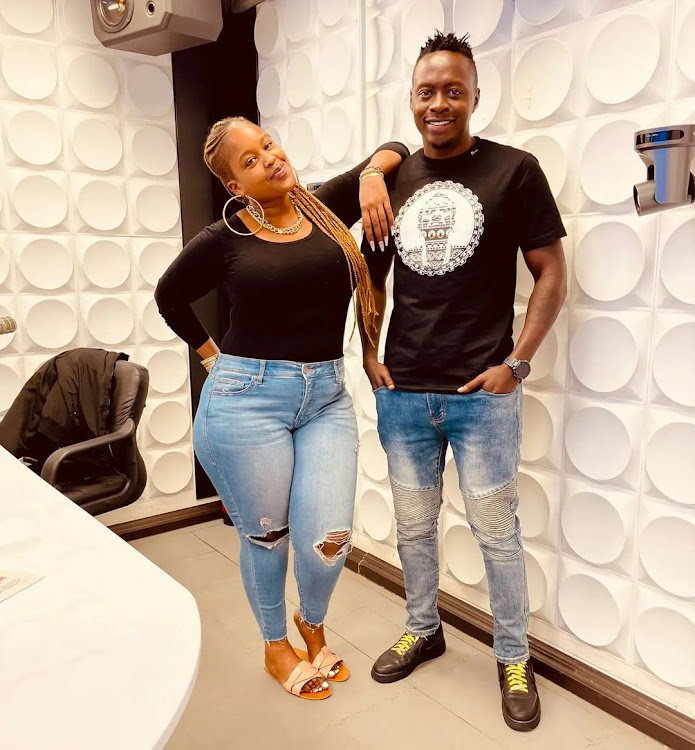 Oga Obinna, a comedian and media creator, has joined the Kiss FM family.

Every weekday morning from 6 a.m. until 10 a.m., he will work with Kamene Goro.

Obinna told a local daily that he is overjoyed since one of his wishes has materialized.

“I have always wanted to do a breakfast show on radio, and for it to happen on Kiss FM, it’s a wrap,” he said.

“Mama, we made it. Even if I only do it for a month, my resume is changing immediately after I get on air.”

Obinna stated he was perplexed, thrilled, and concerned when he was contacted for an interview.

Trial runs were conducted with Obinna and other comedians before the station chose who would succeed Jalang’o after he leaves to chase his political goals.

“I was still worried if I’ll deliver how it’s required and the company took time to settle on one of us,” he stated.

He told his supporters to expect the best from him and appreciated them for the nice response he received during the trial.

“I did not expect such positive feedback from my fans,” he said. “I’m always the guy who is dissed or hated online. This time, guys supported me, I even got worried. I was like, are they sure I’m still Obinna?”

Obinna stated that he and Kamene Goro have good chemistry and that they will become the best duo if they work together.

Presenting on the Kiss FM breakfast program means greater pressure, more hurdles to overcome, and more visibility for him.

He claims that the first requirement of a breakfast host is to get up early and turn up.

“I need people to wake me up. That’s all, after I’m awake and at the studio, leave the rest to me.”

Obinna stated that he has always enjoyed listening to the radio. He urged fans to stay focused in everything they do.