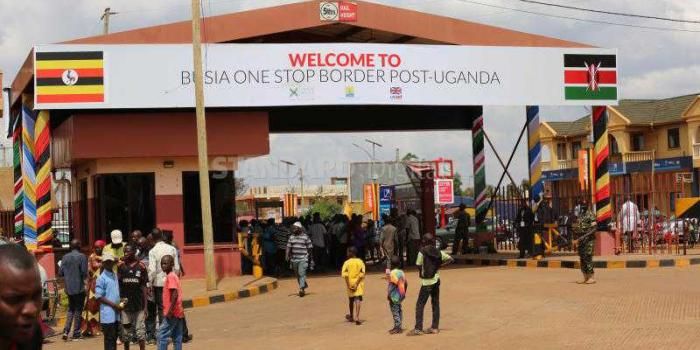 The rising cost of living and disruption to Ugandans’ finances due to the increasing fuel costs are causing them to strain.

According to NTV Uganda, the Busia border crossing between Kenya and Uganda has emerged as a hotbed for petroleum smuggling.

In the report, many people in Uganda were turning to Busia as a source of cheap petrol because it is now sold for Ksh150 per litre in Kenya as opposed to Ksh230 across the border.

Economists attribute the situation to Uganda’s tax administration and blame the surge in fuel smuggling on these price differences.

People in Uganda have been appealing with their government to implement subsidies like Kenya, pointing out that letting private actors set the rates is hurting their wallets.

Uganda wrote to Kenya asking it to lower some importation taxes that Nairobi was imposing when fuel prices began to rise globally.

In a letter written by Pauline Irene Batebe, the permanent secretary for energy under President Yoweri Museveni, Uganda requested that Kenya send Kampala a set monthly sum to help alleviate the shortages that were increasing pump prices.

To protect Kenyans from the high cost of petrol, the government has instituted a fuel subsidy.

However, experts have issued a warning that despite a rise in the cost of transportation globally, the government will find it difficult to pay oil marketers more than Ksh25 billion to maintain pump prices.

Since February 24 of this year, oil prices have increased by more than 30%, and the Energy and Petroleum Regulatory Authority (EPRA) predicted that trend would likely continue until the conflict between Russia and Ukraine is resolved.

READ ALSO  Families cry for justice after fatal shooting
Related Topics:NewsUgandans
Up Next