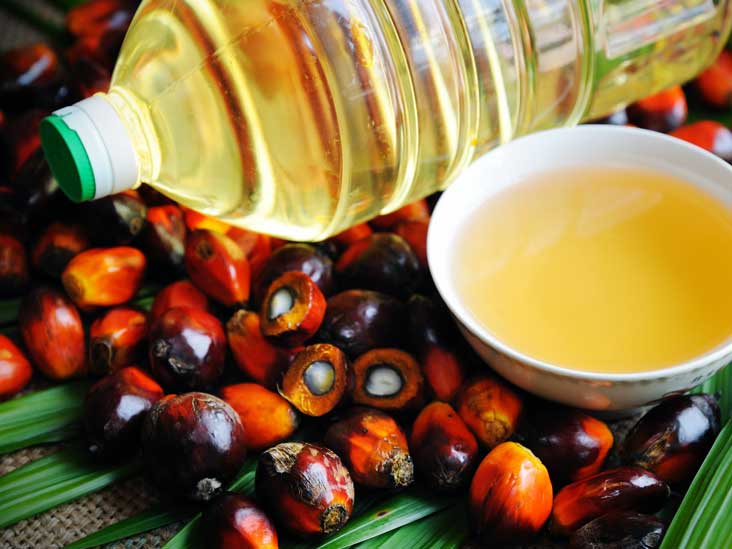 On Friday, Indonesia, the world’s biggest producer of palm oil, revealed plans to limit exports of the most frequently used vegetable oil, in a surprise decision that might exacerbate global food inflation.

The suspension of exports of the cooking oil and its raw material, which are extensively used in items ranging from pastries to cosmetics, might hike prices for processed food makers around the world, forcing governments to choose either utilizing vegetable oils in food or using biofuel.

Indonesia produces over half of the world’s palm oil.

Indonesian President Joko Widodo stated in a video message that he wants to assure the supply of food supplies at home after global food inflation hit a new high amid Russia’s invasion of Ukraine, a key grain producer.

“I will monitor and evaluate the implementation of this policy so availability of cooking oil in the domestic market becomes abundant and affordable,” he said.

According to Atul Chaturvedi, president of the Solvent Extractors Association of India, the move will harm consumers in top buyer India and around the world (SEA). “This move is rather unfortunate and totally unexpected,” he remarked.

Due to increased demand and inadequate supply from leading producers Indonesia and Malaysia, as well as a move by Indonesia to ban palm oil exports in January that was removed in March, global prices of crude palm oil, which Indonesia uses for cooking oil, have soared to historic highs this year.

Palm oil is purchased in huge quantities by household product and food firms such as Procter & Gamble Company, Nestle SA, and Unilever.

READ ALSO  Why Kenyan man in US got 20 years in jail for "attempting to kill his wife" with a hammer
Related Topics:Cooking Oil PricesIndonesiaNewsPalm ExportsRussia-Ukraine conflict
Up Next

Story of a thriving American restaurant run by a Kenyan woman