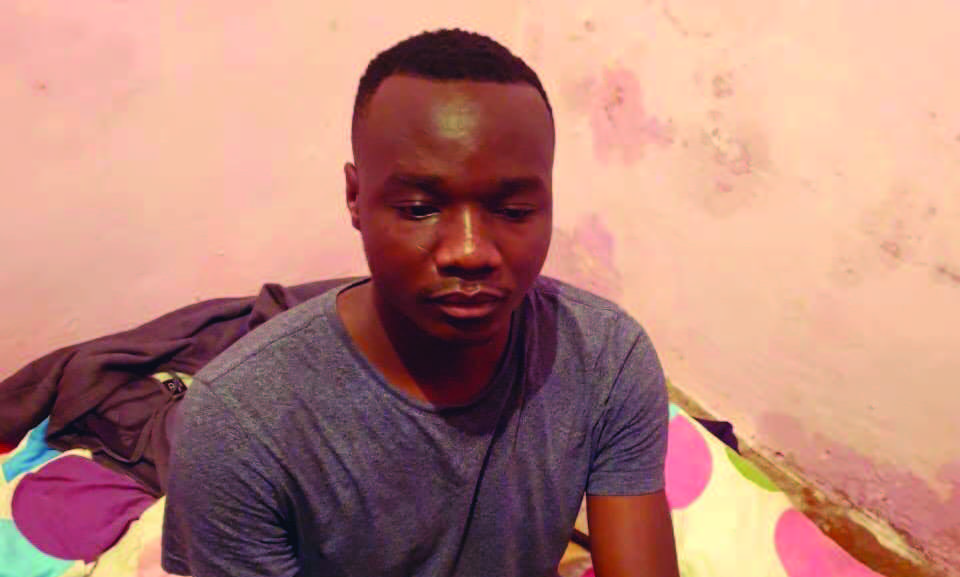 The prime suspect in the July 12 murder of 23-year-old university student Christine Ambani was yesterday arrested in Chokaa area in Ruai, Nairobi County.

Innocent Kalio Makokha, who was the deceased’s boyfriend, lured her to her death in a hotel room.

Two weeks ago, the suspect allegedly murdered Ambani, a student at Kiriri Women’s University of Science and Technology, whose body was found in a hotel room in Githurai. She had deep stab wounds on the neck.

On the fateful day, the deceased met the boyfriend in Githurai before they booked a room. She was not to stay for long as she was to sit some examinations in the afternoon, according to the detectives.

• Detectives said Makokha, a student at Mount Kenya University also had a history of vandalism.