Cost and where to buy President Ruto's official portrait 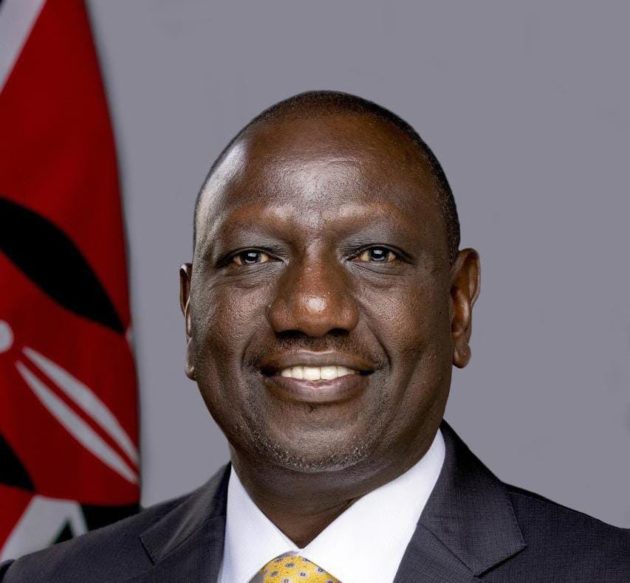 President William Ruto’s portraits are now available. Kenyans who choose to purchase one will be charged Sh300, according to government spokesperson Cyrus Oguna.

Kenyans can pick up the photograph at the Department of Information, located on the fifth floor of Uchumi House on Aga Khan Walk in Nairobi.

He stated that county and sub-county information officers can provide copies to offices and people at the said levels.

“We wish to inform our people that presidential portraits are now available. A token fee of Kshs 300 is charged for each portrait,” Oguna stated.

The government made available President Ruto’s official photograph, which will be used during his tenure, following his inauguration on Tuesday.

As a way of keeping the tradition, Ruto’s portraits have taken the place of previous President Uhuru Kenyatta’s in important government structures including the State House.

As a result, numerous organizations and commercial firms adopted the custom that dates back to the 1960s.

The Kenyan flag is used in the background of President Ruto’s portrait, following a custom started by American presidents in 1961.

President Ruto deviates from precedent by being the first head of state in Kenya to have the flag included in his official photograph, which also happens to be the country’s first three-dimensional (3D) model.