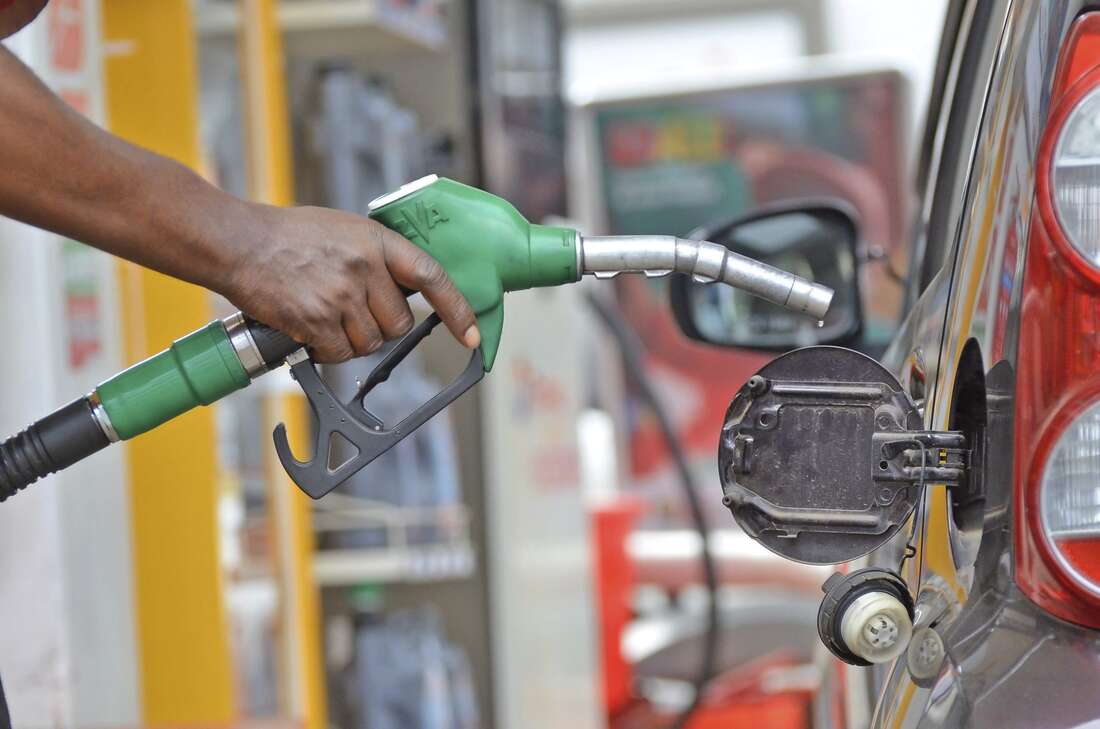 Kenyans should prepare for rising fuel costs starting today after President William Ruto made a hint that the subsidy program would be terminated due to its unviability.

In his first speech as the country’s fifth president, Ruto remarked that Uhuru’s administration had spent Sh144 billion on subsidies alone, at the detriment of other industries.

He argued that the current initiatives have been ineffective. The taxpayers have spent a whopping Sh144 billion, or $60 billion in the last four months, on fuel subsidies alone.

“If the subsidy continues to the end of the financial year, it will cost the taxpayer Sh280 billion, equivalent to the entire national government development budget,” Ruto said.

In the six months leading up to June, according to official numbers, the previous administration spent Sh71.17 billion subsidizing diesel, super, and kerosene as the government sought to stabilize fuel prices in the face of rising global oil prices.

This amounted to investing Sh11.86 billion per month on average to maintain low fuel costs for the six months. Diesel received the highest portion of the subsidy for the six-month period, accounting for Sh45.7 billion. Super petrol received Sh23.3 billion, and kerosene received Sh1.9 billion.

More than Sh101.8 billion has already been spent from the fuel subsidy fund, exceeding the Sh100 billion that was intended to be used for it.

In the event that the president decides to end the fuel subsidy scheme, drivers should expect to pay up to Sh215 for a liter of petrol.