Couple fights in court over children’s relocation to America 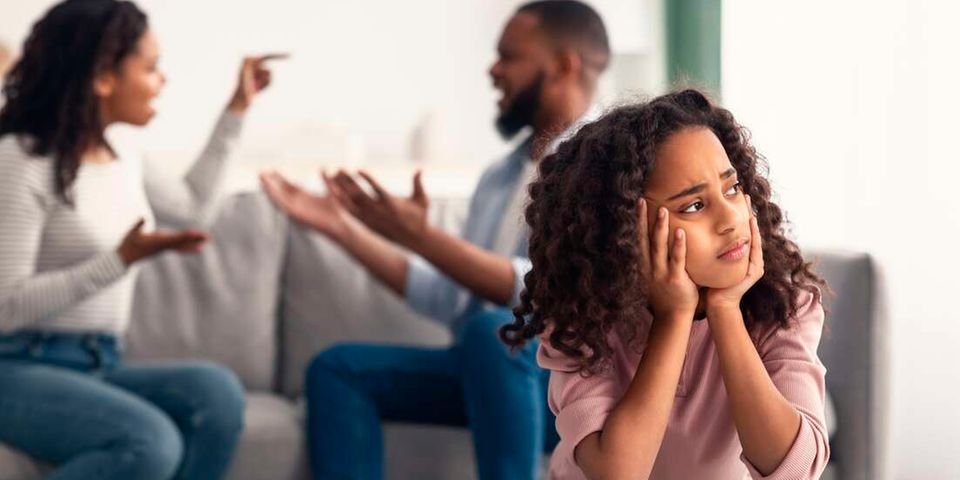 A divorced couple is locked in a bitter court dispute over custody of their children, with each partner choosing a different country of residence.

While the man wants the children to remain in Kenya, the woman prefers relocating them to the US, where she feels they will have better life opportunities.

The children, aged 14 and 8, were born in the US but now live with their father in Kenya. They also have dual citizenship.

Court documents indicate that the couple divorced in 2010 while still living in the US. Their marriage was formally dissolved by a court in Alabama that gave custody of the elder child, then four years old, to the mother.

However, the couple had another child two years after their divorce while still in the US, before the man decided to relocate to Kenya.

The woman also followed him to Kenya and they reunited.

But the duo disagreed yet again and decided to split up, with the woman deciding to return to the US.

However, the standoff emerged when she signalled that she would relocate with both children, prompting the man to rush to court.

In his submissions, the man argues that the children are living in Kenya and are already enrolled in schools and relocation would disrupt their learning.

But the woman argues that the children will have better opportunities in the US.

Nakuru Principal Magistrate Benjamin Limo, pronouncing himself on the matter, granted interim custody to the father.

Aggrieved, the mother asked the High Court to review the decision on September 23. She wants the magistrate’s orders set aside.

Justice Joel Ngugi established that the best interests of the children were not considered before custody was granted to the father.

He therefore referred the matter back to the magistrate’s court for retrial.

“The case is remanded back to the trial court for rehearing of the substantive suit on a priority basis. In any event, trial to begin within the next seven days,” ruled Justice Ngugi.

The University of Alabama In Huntsville Research Ranking.