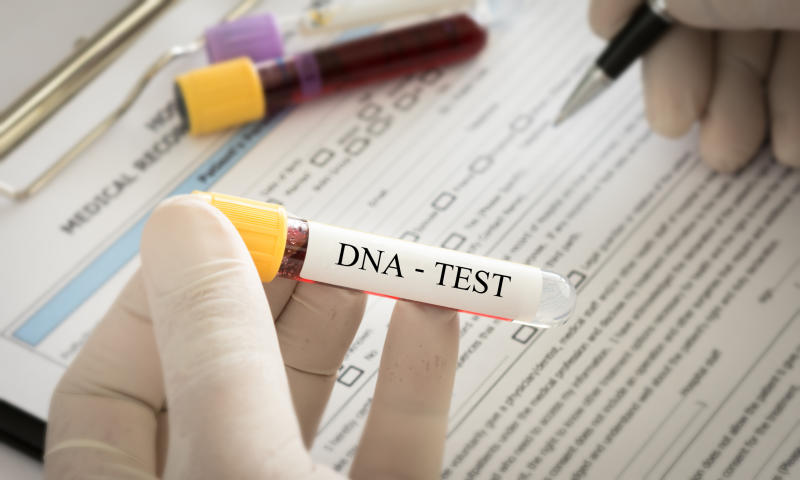 A couple refused to take home a body given to them at the Nyamira Maternity Ward, claiming that their child was stolen.

The case, akin to the Biblical one presented to King Solomon by two women over a dead baby and one that was alive, pitted a mother against another, each claiming the live infant.

The one said to have had a still birth claimed the hospital nurses had shortchanged them.

“We accepted and even proceeded to mortuary, but on the way, we discovered the baby had a wrong label on her,” Vincent Bikundo, the father from Kabati in Kebirigo, said.

He now wants a DNA test done on the body they were given.

The body of the infant that died was labelled with the name of a mother who had also given birth, but whose baby was said to be the living one.

According to the County Director of Health Services Syrus Ayunga, the labelling on the baby that died was erroneous.

“The child who died was born prematurely because of so many underlying conditions from both the parents, and which cannot be discussed on media because of medical ethics. But because we want to clear any doubt, we shall do a scientific proof on them to be sure,” Dr Ayunga said.

The corpse is now at the hospital’s mortuary, awaiting the DNA sampling.