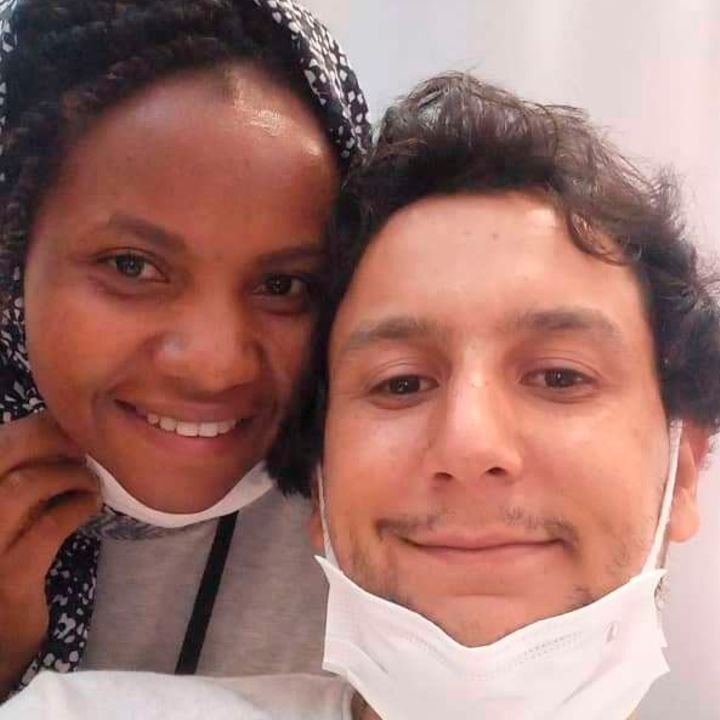 A couple who mysteriously disappeared at Jomo Kenyatta International Airport (JKIA) a week ago were released by their abductors on Thursday evening and will land in Iran today.

Stella Waithera and her Iranian husband, Ahmed Golabi, went missing on Friday, September 24, shortly after bidding their relatives farewell at the JKIA lounge. This was just before they boarded a Turkish Airlines flight to Iran via Istanbul.

A family member, who sought anonymity, confirmed to the Nation that the two were eventually released by people they believe were officers from the Anti-Terrorism Police Unit (ATPU).

“They were released on Thursday evening and they boarded their plane. We have just spoken and they are now at their stopover in Istanbul. They will board their flight to Iran in the evening and will be in Iran by Saturday morning,” the source said.

The source also added that the family was worried about providing more details regarding their loved ones’ ordeal in the last one week, saying they feared the people who abducted them may be watching them.

Before their release, Ms Waithera’s father, Samuel Njoroge Mugwe, in an interview said that Gatanga MP John Ngugi Nduati had told them that the two had been captured by the ATPU, much to the dismay of the family.

Their numerous trips to JKIA offices and the police did not yield much, with the father saying that they had only been “taken in circles”.

Mr Nduati told the Nation that he informed the family that their loved ones had been arrested and confirmed that the couple were released and were on their way to Iran.

“What happened is that there was suspicion that they were linked to some unlawful issues, but they have been released,” he added.

Ms Waithera and her husband, who are based in Tehran, came to Kenya on September 19 to visit Mr Mugwe, who had been sick. Mr Mugwe said that the couple had spent last Friday with the family in Gatanga, where they had lunch before taking a tour of the village.

Later, at around 6.30pm, the couple drove back to Langata, Nairobi, where they had been staying with Ms Waithera’s sister, and left for the airport at around midnight. They were to board their flight at 4am.

When the couple failed to reach their siblings and parents the next day, they became suspicious that something was wrong. Attempts by the family to reach them also failed as their phones were switched off.

Two days later, the family contacted their friends in Turkey and Iran, who confirmed that the couple had not arrived as expected.

Horrified, the family rushed to JKIA seeking answers but were instead kicked out and had no option but to go to Turkish Airlines offices and the Iran Embassy on Monday.

The two offices confirmed that the two never boarded the flight nor had they set foot in Iran or Turkey.

They never heard anything from the police regarding their loved ones, until their release Thursday night.

“We are happy and relieved that they were released and that they are healthy too,” the family member said.

Police spokesperson Bruno Shiuso said he had not received a brief on the forced disappearance of the couple but explained that he was sure that if the couple had indeed been arrested by the police, there were reasons for their detention.

“The ATPU is guided by the law. They must have had a probable cause. ATPU is the police unit mandated to investigate all terror-related cases. However, I have not been updated on this particular case and cannot give any details regarding it,” he said.

Stop The Madness! This Is Why Many Africans Get US Student Visa Refusal!