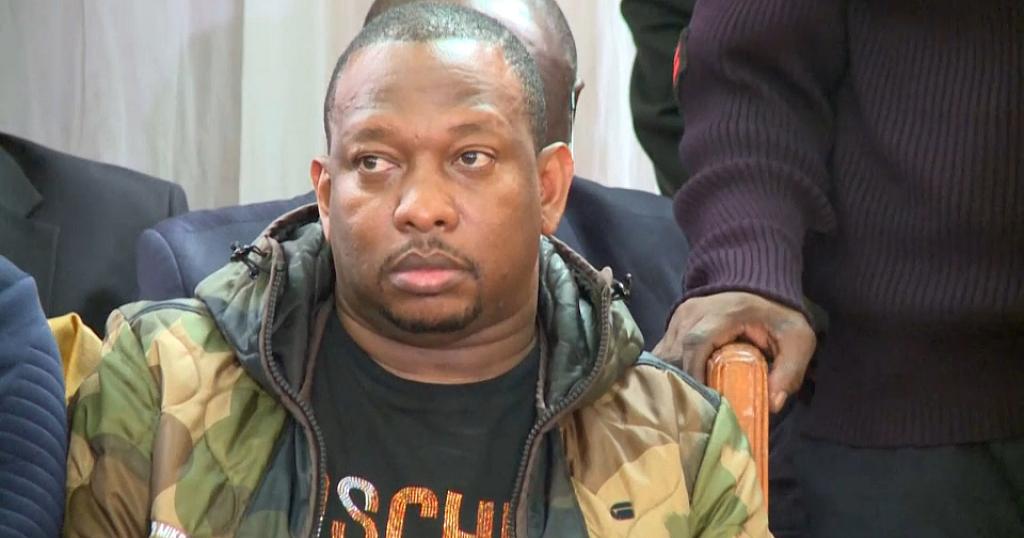 Mike Sonko’s bid to succeed Hassan Joho as the next governor of Mombasa has been hampered after the High Court ordered the Independent Electoral and Boundaries Commission (IEBC) to temporarily bar him from running in the August elections.

The hurdle comes after three civil society organizations filed a suit to prevent the former Nairobi County leader from running for governor of Mombasa.

Sonko was dismissed from office, according to the three organizations, for breaking the Constitution, lacking integrity during his stint as Nairobi Governor, and failing to enhance public confidence as a governor.

In an emergency order, Mombasa Resident Judge John Mativo ordered the IEBC to cease processing and clearing Sonko’s nomination papers to run in the August elections, pending the hearing and judgment of the application before his court.

The IEBC, Sonko, and the Wiper party are cited as respondents in the case.

“l hereby order the third respondent not to clear the first respondent’s name to vie for the elective post pending the hearing and determination of the application,” ruled justice Mativo.