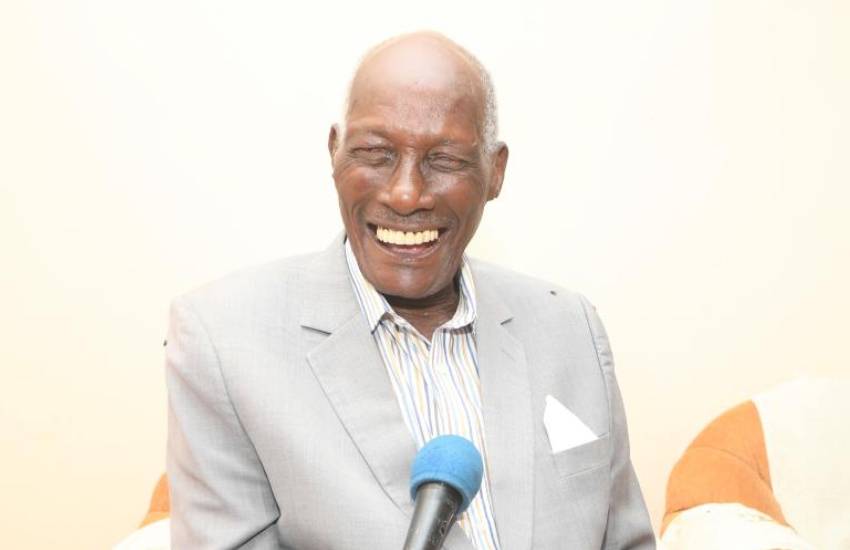 The funeral of Eldoret entrepreneur and farmer Jackson Kibor, which was set to take place tomorrow at his Kipsangui village in Uasin Gishu County, has been put on hold.

This is after two men and a woman alleging to be his biological children filed a court petition to halt the event.

Albert E Kibor, Elizabeth Koskei, and Joseph Misoi are seeking an order permitting them to participate fully in funeral preparations in a lawsuit filed under a certificate of urgency at the Eldoret Chief Magistrate Court.

The trio also wants an injunction to prevent the defendants and other family members from taking the body from the Eldoret hospital mortuary and disposing of it.

The trio provides several arguments to establish they are Kibor’s biological children in their sworn affidavit before Eldoret Principal Magistrate Noami Wairimu, in which Kibor’s young wife Eunitah Chelimo Kibor and his sons Philip Kibor and Richard Sile are named as respondents.

The three claim that Kibor recognized them as his biological children and that they engaged at family and social gatherings.

The case was set to be tried under a certificate of urgency on April 1.

READ ALSO  Karen Nyamu says she was stressed for 2 months after discovering she was pregnant for Samidoh
Related Topics:Court OrderFuneralJackson KiborNews
Up Next