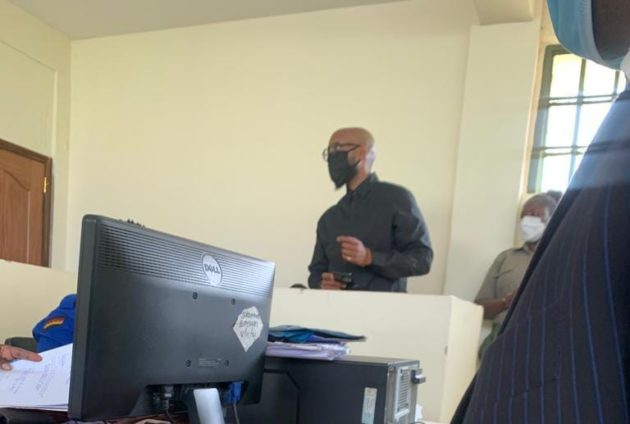 Following the incident with the Murgor sisters, Paul Ndichu was charged with sexual assault and malicious property destruction.

Eddie, his brother, did not take plea since he was unable to attend the court session due to his employer’s refusal.

The action was regarded as contemptuous by the Magistrate, who adjourned the case until the 21st of this month.

After the Director of Public Prosecutions (DPP), Noordin Haji, authorized their prosecution, a case file was presented in court.

Paul is accused of assaulting Cheryl Murgor and causing her physical damage on the nights of October 16 and 17, 2021 at the Emara Ole Sereni Hotel in Lang’ata.

On the second count, Count Paul and Eddy are accused of willfully and unlawfully damaging a car belonging to Samuel Dennis at Emara Ole Sereni Hotel in Lang’ata on the night of October 16 and 17, 2021.