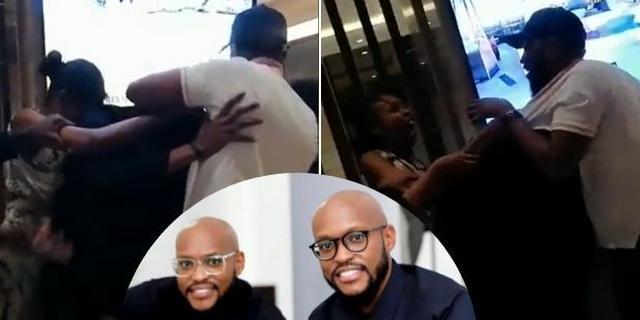 Paul and Eddie Ndichu have been issued an arrest warrant by a Nairobi court, for defying a court order.

Mr Paul Ndichu, who was accused of assaulting five individuals, including a woman, and causing malicious property damage, disputed the accusations and was discharged on Sh 100,000 cash bail or bond.

Mr Eddie Ndichu is still yet to answer to the accusations brought against him, and he missed his third court appearance last week, claiming he had tested positive for Covid-19.

Their defence requested a new mention date before Chief Magistrate Anne Mwangi, claiming that their counsel, Mr Njenga Nyenge, was busy with another matter at the High Court.

The prosecutor requested that the file be set aside until 11 a.m., when Mr Nyenge would have finished his case, but the counsel holding brief for Mr. Nyenge pushed for a different date.

Ms. Mwangi then issued a warrant for each of the brothers’ arrest for failing to appear in court today despite an injunction compelling them to do so.

She ordered that the case be heard again on May 3.

Francis Otieno, a Diaspora Kenyan who owns a Swahili radio station in the United States