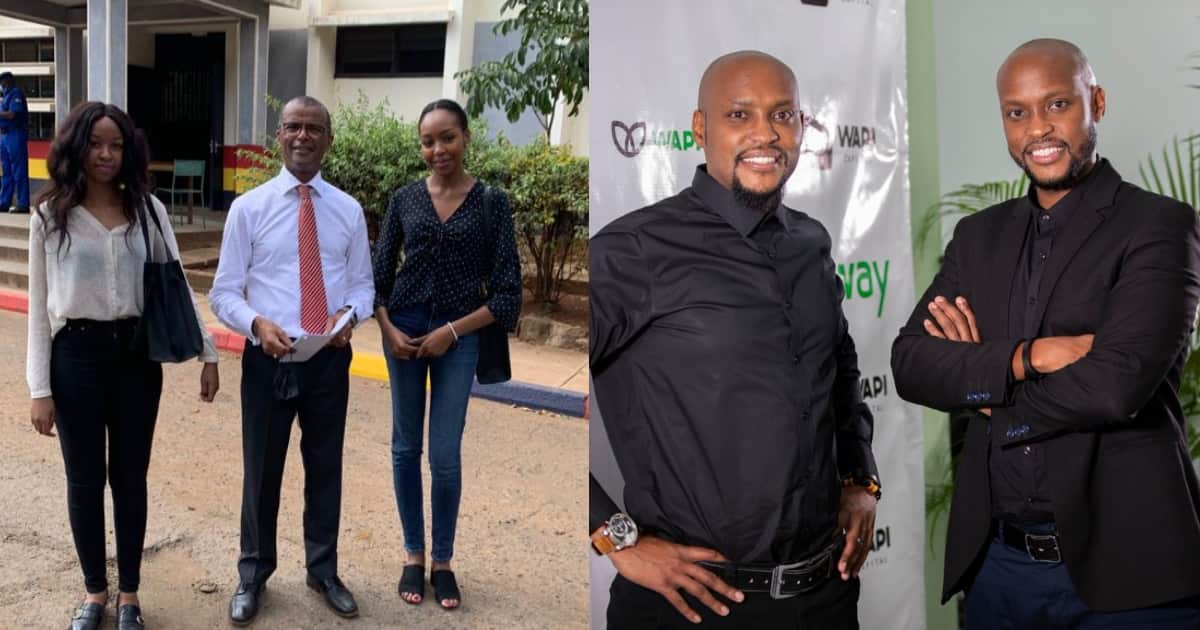 The High Court has halted the trial of the Murgor sisters in an assault case involving the Ndichu brothers, which occurred last year.

Stephanie Murgor and Cheryl Murgor filed a motion in court to halt their prosecution, claiming that the DPP had charged them incorrectly.

The sisters, together with Samuel Ramdas and Patrick Koech, were summoned to appear before the Kibera court to respond to allegations of affray and assault.

The sisters claimed, through their lawyer Phillip Murgor, that they are defenseless victims of sexual and gender-based assault, not offenders.

According to Murgor, the DPP and the state are working together with the Ndichu brothers, who are purportedly self-employed billionaires, to maliciously accuse the sisters.

On Monday, Justice Antony Mrima issued a directive halting the criminal proceedings against the two sisters awaiting the outcome of the case.

According to court documents, the allegations are unsupported by adequate evidence and are meant to serve extraneous and ulterior goals, such as assuring the Ndichu brothers’ release or acquittal.

He asks the court to prevent the DPP from combining the assault case against the Ndichu brothers with their case.

READ ALSO  Kambua: Losing my second baby hurt more than the death of my parent
Related Topics:Director of Public Prosecutions (DPP)Murgor sistersNdichu BrothersNewsPhilip Murgor
Up Next

Take A Ride With Me Around Tampa Suburbs part 2