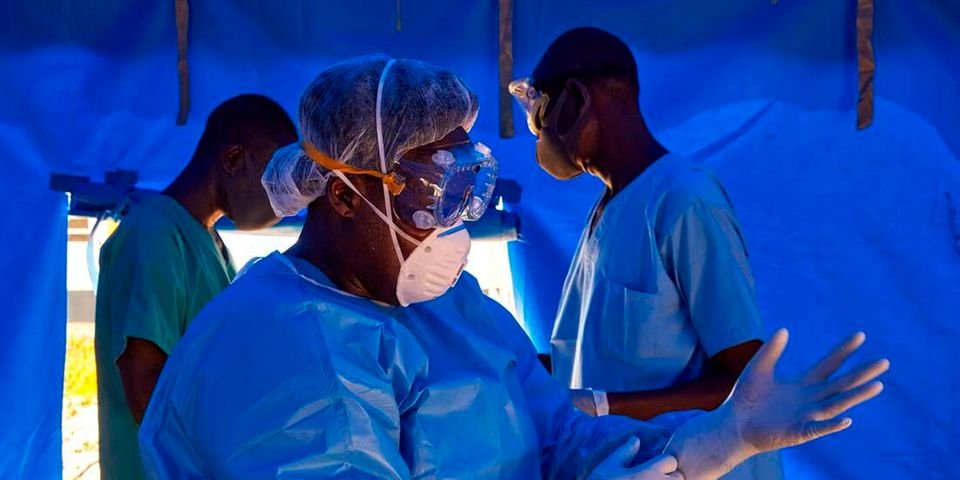 In a Facebook post seen by The EastAfrican on Friday, Vice President Rebecca Nyandeng De Mabior, who is also in charge of the Gender and Youth cluster in the unity government, said she decided to get tested after exhibiting symptoms.

“She is in good spirits. All necessary precautions are being taken to protect her health and that of the people around her. The symptoms are currently mild. However, the Vice President will self-isolate for two weeks while her condition is closely monitored,” the press office said.

The VP, who is currently abroad, urged South Sudanese to remain vigilant in order to protect themselves and their loved ones from the deadly disease.

Weeks after his appointment, the chairman of the National Committee on Covid-19 and Fourth Vice President, Hussein Abdelbagi, confirmed that he too had also tested positive.

That very week, Second Vice President James Wani Igga revealed that he had contracted the virus.

That very week, the former minister for National Security, Dr Majak Agoot, also confirmed that he had gotten infected.

In December last year, former South Sudanese Ambassador to Russia and former Presidential Legal Advisor, Telar Ring Deng, died at an Aspen medical facility days after declaring on social media that he was sick with the virus.

Office of the President

In February, more than 20 junior and senior administrators in South Sudan’s Office of the President contracted the virus.

Last month, the Under Secretary at the Ministry of East African Affairs, Mou Mou Athian, succumbed to the virus.

The South Sudan National Taskforce on Covid-19 in February reintroduced a partial lockdown amid a surge of cases across the country.

The body recently extended the lockdown for a month but the cases have continued to increase.

On Friday, South Sudan recorded 40 new infections, which raised its total number of confirmed cases to 9,489, including 106 deaths and 8,215 recoveries.