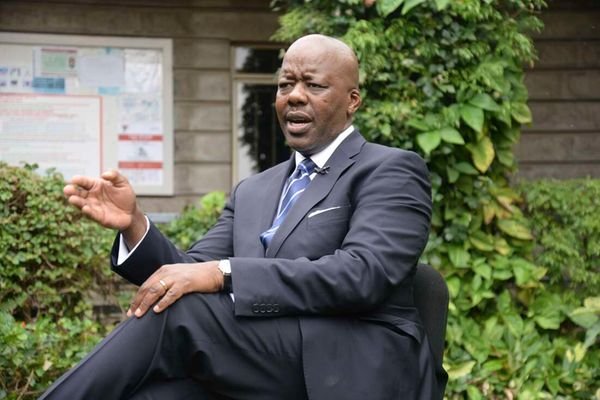 The coronavirus pandemic has claimed another top corporate executive with the passing of Absa Africa’s deputy chief executive officer.

Absa Group on Monday announced the death of its Executive Director and Deputy Group Chief Executive Peter Matlare. The lender said Mr Matlare died on March 7,  2021 due to Covid-19-related complications.

He joined the Absa Group’s board as an independent Non-Executive Director in 2011. He was then appointed Group Deputy CEO in August 2016 as well as chief executive responsible for Absa’s regional operations, covering its presence on the continent outside of South Africa.

“He played a key role in overseeing our regional operations and safely leading our banks through the major separation from Barclays and rebrand to Absa,” Wendy Lucas-Bull, Absa Group Limited chairman, said.

The lender said Mr Matlare made significant contributions to the Group and celebrated him as a dedicated leader and visionary.

More recently, Absa said, his leadership was critical in ensuring that the separation from Barclays, a complex multi-year project which also included the largest single data and systems migration in Africa, was successful across Absa’s operations on the continent.

“Peter was a seasoned corporate executive, a good leader, inspirational, and passionate about his work, always strongly invested in the success of our continent. I will miss his friendship, collegiality, guidance and wise counsel,” said Daniel Mminele, Absa Group CEO.

Absa Kenya CEO, Jeremy Awori, described the late as ‘a great leader whose impact was transformative not just for us as Absa but also for the business community across the continent.

“We will miss Peter’s stewardship which he often delivered with admirable simplicity, warmth and passion,” Mr Awori said in a statement.

His death comes at a time when Africa has crossed the 100,000 mark for confirmed Covid-19 deaths. Coronavirus has also claimed the lives of prominent personalities among them politicians, clergy, musicians and business leaders across the region.

Absa Group Limited is listed on the Johannesburg Stock Exchange and is one of Africa’s largest diversified financial services groups, with a presence in 12 countries.

The Group also has representative offices in Namibia and Nigeria, as well as insurance operations in Botswana, Kenya, Mozambique, South Africa, Tanzania and Zambia, and an International Representative Office in London and New York.