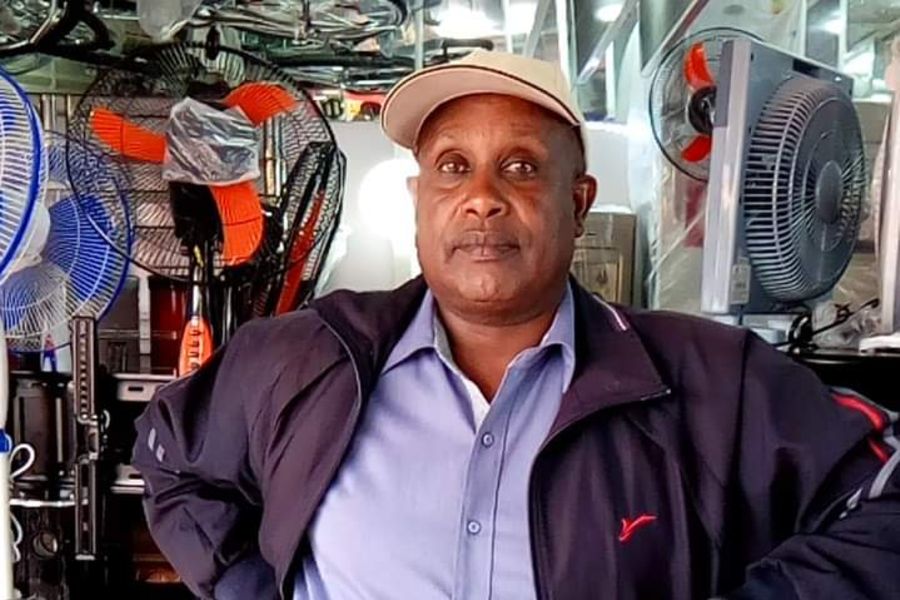 His death comes a week after he retired from the police service.

“He was taken ill two weeks ago and had been receiving treatment at the hospital,” said Mr Nyamberi.

He is the first high ranking government official in the region to die from Covid-19 complications.

Molu, who served as a police boss in the region for two years, is credited with improving security in most parts of the sub-county which are prone to bandit attacks and cattle rustling.

“He has been at the forefront in fighting crime and improving security in this area,” said Mr Nyamberi.

Local leaders described the officer as hardworking and dedicated.

“He selflessly served the people of Rumuruti and the entire Laikipia West Sub-county. He will forever be remembered for his kindness, humility and integrity,” said Mr Maina Njenga.

Molu will be buried on Friday afternoon at his home in Marsabit County.

His death came amid concerns about the rising cases of Covid-19-related infections and deaths in the county, which has reported 14 such deaths in the last two weeks.

“We have reported a cumulative 2,059 cases since last year,” Health Chief Officer Donald Mugoi said in Nyahururu town on Thursday.

Dr Mugoi revealed that Nyahururu town in Laikipia West Constituency is most affected by the spike in infections.

He also said that more than 60 per cent of the hospitalised patients were from Laikipia West. Thirty of the county’s patients are currently admitted, all of them under supplemental oxygen, the official said.

“Those coming to our hospitals are in critical conditions requiring oxygen. We do not have enough oxygen for everyone,” he said.

Kenyan-Briton causes stir with race petition in the UK