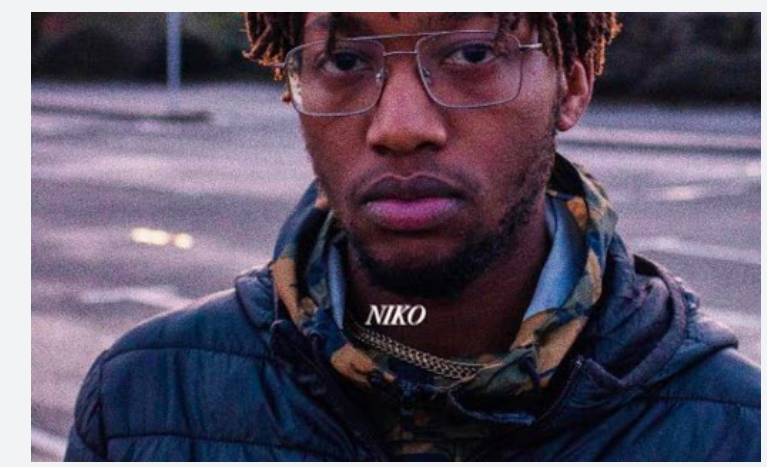 A few hours ago, Kahush posted a bloody photo that has worried many Kenyans. In his post on Instagram, Mutahi Kagwe’s son claimed that he had been kidnapped.

His caption read, “To the niggas who kidnapped me yesterday, I know where u live… u should move out.HUNTINGdickheads.”

We tried to reach out to Kahush through his manager to get more details but were unsuccessful. 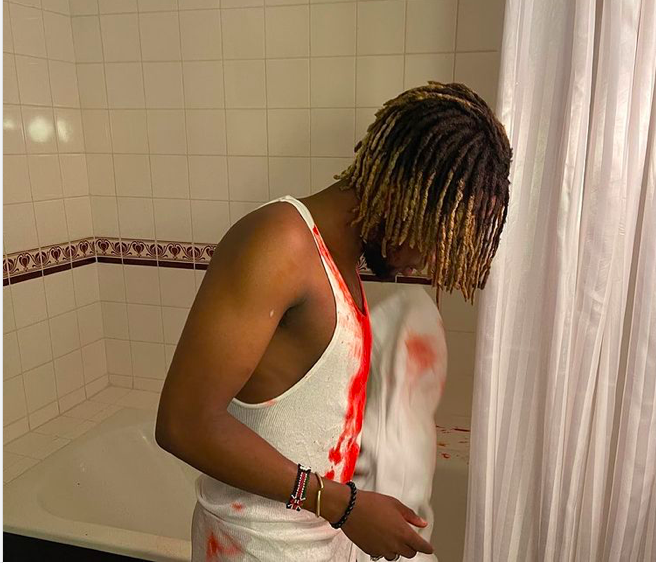 Many of his meanwhile were worried, while others showed their indifference to his allegation. Some of those comments are below;

Tell me this is just roll out for some shit😐

Make a song about it then

VIDEO: Why Kenyans in the Diaspora are so thrilled by ‘NGAMWAYA KEMIKAL’ show