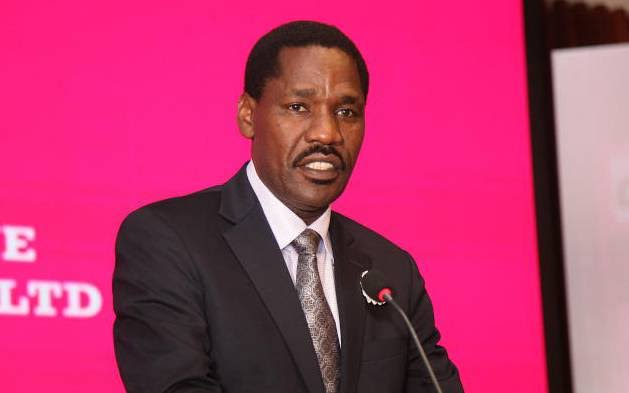 Agriculture CS and former Meru Governor Peter Munya has opened up on his relationship with Deputy President William Ruto.

Speaking during a recent interview, CS Munya said his relationship with the DP has been reduced to professional engagements.

This is after Munya was accused of hosting a meeting to assassinate DP Ruto.

“We have not spoken for a while. We all meet in a work setting and I have only spoken to him during Cabinet meetings,” said Munya.

On the meeting that the CS and others reportedly discussed DP Ruto’s assassination, the CS said it was falsified.

“The claims were never justified and the matter ended. It was all politics,” he disclosed.

Weeks after the assassination allegations, CS Munya and DP Ruto were both in attendance during the opening of the Kenya Trade Week and Expo 2019 at the KICC.

The making of Nadia Abdalla