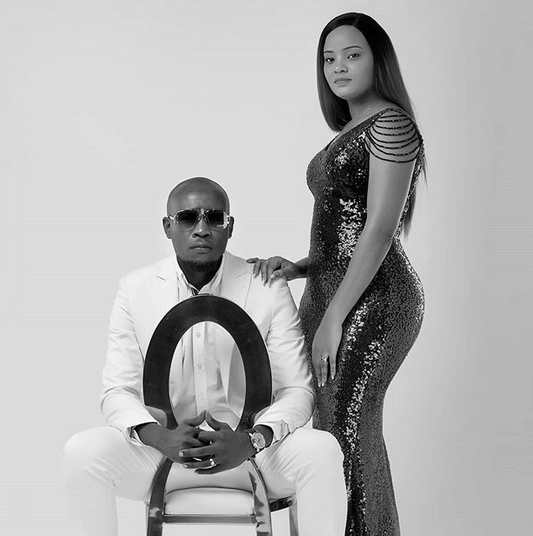 Gospel singer Daddy Owen and his wife Farida Wambui are no longer living together.

The two allegedly separated in November 2020.

A source who is a close family friend had previously revealed that for three years now, Daddy Owen has been

“depressed and it all came to a HAlt when he was called by a family member who works in a posh hotel in Naivasha revealing to him that he has just seen his wife get engaged to a rich tycoon and he was wondering what’s up?”

Daddy Owen spoke exclusively to Mpasho, admitting that indeed he has been healing from depression since 2019.

On whether he still loves his wife, Owen said, “Why should I hate anyone. We are all human.”

“I have been suppressing and thinking that I would be fine untill when the side effects started showing.”

Owen and Farida held a lavish wedding in 2016. During an interview with Jalang’o, he was asked why he is still wearing his wedding ring despite a rocky marriage.

Owen responded that he is still hopeful things will work out with Farida.

My ring is a covenant with God. When you come together in the church, it is a covenant you are making with God, if the other person breaks the covenant, the most important aspect of it all is God,’ he said.

Owen is also writing a book to speak about his journey in life.

Gukena presenter Kajim reveals details of his conversation with the president