Daddy Owen reveals why he will not date or marry soon 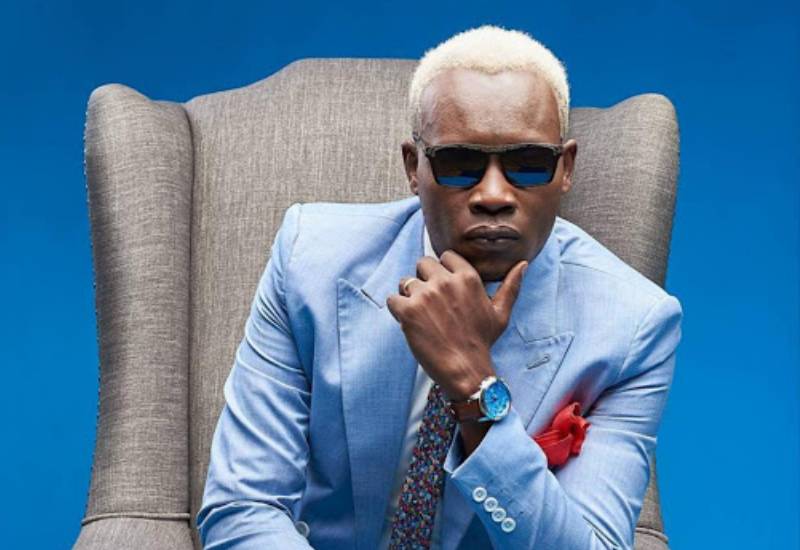 Gospel musician Daddy Owen has revealed that he will not settle in another relationship anytime soon after his wife left him recently.

During his launch of Daddy Owen’s ‘Chapter IV’ album his lawyer, South Mugirango MP Sylvanus Osoro had asked him to look for another woman.

Mr. Owen in a recent post on his social media platform said he has been an emotional wreck.

He explained that he has been recovering from the mental torture and that he is afraid it would affect his next partner who might be innocent.

“…Are u dating? Are u planning to date soon? NO! Why?.. I think such an emotional mess makes people carry a lot in their hearts and that’s dangerous to the next partner who might be innocent.”

He quoted a Bible verse saying he was not a saint but God has been guiding him.

“Btw vulnerability is my strength. I am not Saint but a man.. not just a man.. but a MAN OF GOD! Are u planning to remove your ring?????

“being confident of this, that He who began a good work in you will carry it on to completion until the day of Christ Jesus” Philippians 1:6.”

Owen broke up with his wife Farida.