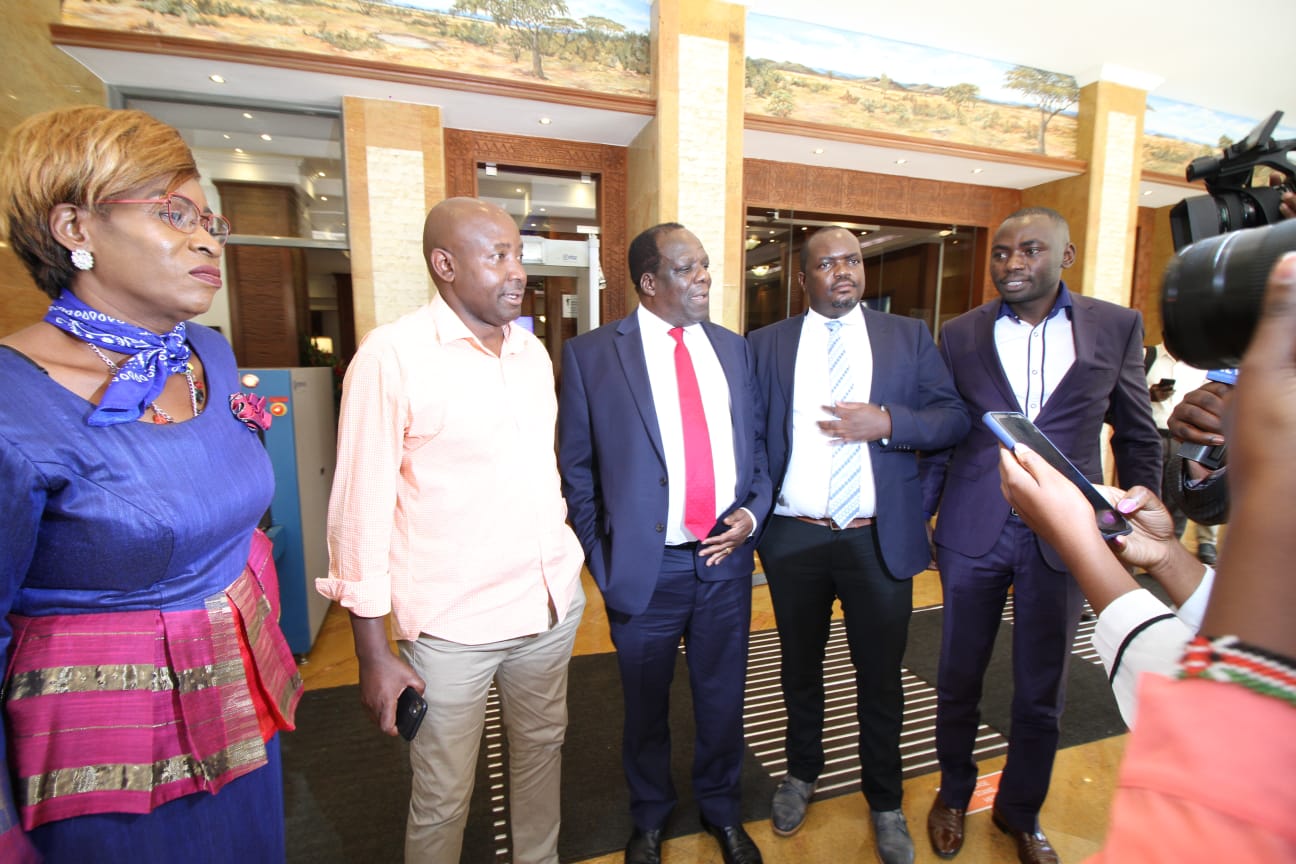 Jorum Mweresa may easily clinch the Likuyani Constituency seat in Kaka mega County according to the experts.

Voters in the constituency have never voted for ODM candidates hence this places defense cabinet secretary Eugene Wamalwa’s DAP-K Party at the ease of capturing the seat.

“We as the Bukusu comprises about 45 percent of the total votes, we want to assure DAP-K leader Eugene Wamalwa that we shall deliver the seat to him,” said Enock Wangila the Bukusu elder.

In addition, Kibunguchi was completely missing during the Kenya Kwanza Rally that was convened in the area by FordKenya party leader Moses Wetangula, ANC Musalia Mudavadi, and was led by Deputy President William Ruto.

“Kibunguchi never attended the Rally that was held this weekend in Matunda, he was missing in action and so far it seems there is a rift between him and other Kenya Kwanza leaders,” Amos Wekesa and political experts said.

He added that 45percent of the Bukusu votes will be shared between Deberius Sikuku of UDA, Kibunguchi of Kenya Kwanza among others like Kilwake and Paul Nabiswa but because of Wamalwa’s presence, Mweresa may get a large percentage of the votes. Hon. Mweresa is outgoing and sobre which gives him an advantage over others. 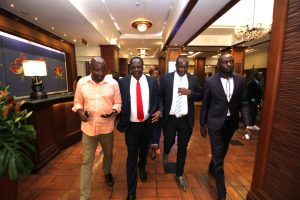 We embrace Mr.Mweresa because he listens to everybody he is better placed because he remains the only candidate from the Northern (Sinoko and Nzoia).

Mweresa Enjoys the support of the GEMA community who regard him as their own because he resides in Matunda.”We have been neglected for years as GEMA community, we will fully support him since our interests in the government will be secured” said Alice Njoki Aka Mama Shiro a Matunda business lady.

“Bukusu are about 45 percent and the other percentage comprises of the Tiriki, Maragoli, the Anyore, the Agikuyu among others, Wamalwa being an expert in politics, he will easily secure the seat to Mweresa,” he added.

History says that the Abukusu and Likuyani as a whole have always voted for a candidate from their local party. DAP K

“The Bukusu on many occasions have shunned away from ODM party in the last general elections the party performed poorly despite having resources at their disposals ” he added.