David Ndii, Hussein Mohamed among those given prominent positions in Ruto's government 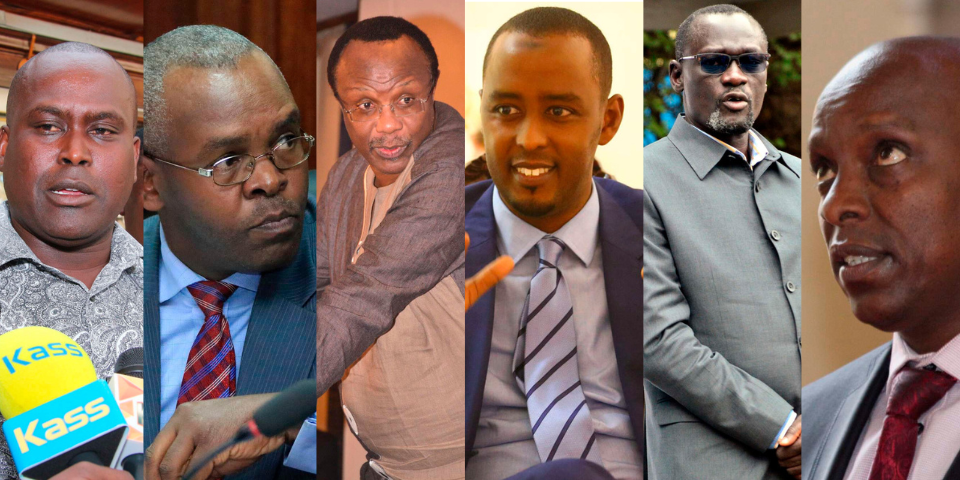 For the daily operations at the State House, President William Ruto has begun putting together a group of devoted and dependable associates.

The Chief of Staff and Staff House Comptroller are two of the most important roles at State House in any government, and Dr. Ruto has given both positions to his closest confidants.

When it comes to top secrets, these are people who maintain a high level of secrecy.

Felix Koskei is the new Chief of Staff and Head of Public Service in new appointments made by President William Ruto on Friday, October 14. He is deputised by former Turkana Governor Josphat Nanok.

Mr Koskei was nominated by ex-President Uhuru Kenyatta in 2018 to serve in the Judicial Service Commission (JSC), almost three years after ejecting him from his Cabinet over corruption allegations.

President Ruto’s bottom-up economic strategy was developed by Dr. David Ndii, who has been named the head of the newly established President’s Council of Economic Advisors.

Dr. Augustine Cheruiyot, the new Senior Advisor and Head of the Economic Transformation Secretariat, was a founding member of the economic advisory team.

Kamau Thugge, a former principal secretary of the National Treasury, has rejoined the government after being named senior advisor and head of fiscal affairs and budget policy.

Hussein Mohamed, who will also serve as the State House Spokesperson and will deputise Mugonyi.