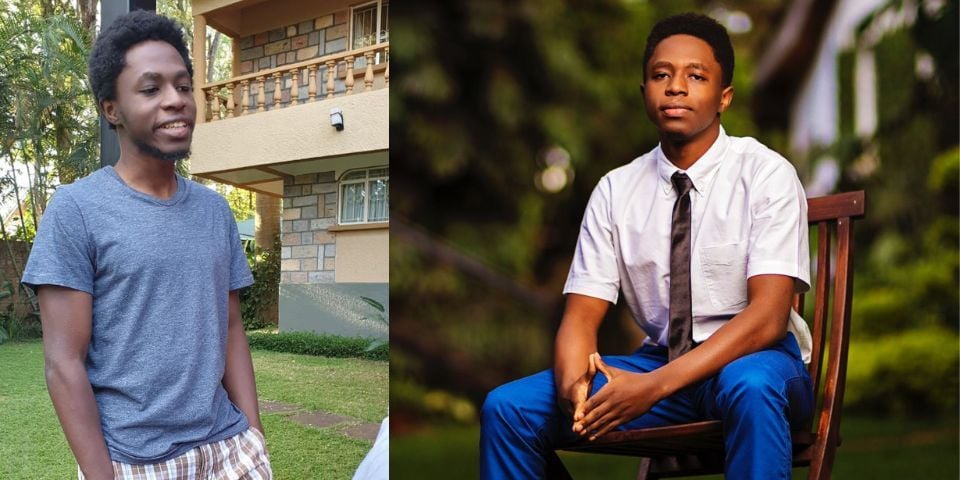 On Monday, a memorial was held in his honor by Mr. Keagan Githua’s family and friends. Mr. Githua, 24, was fatally stabbed at Ridgeways on Kiambu Road.

On Sunday, October 30, in the early hours, Mr. Githua was attacked by alleged robbers riding a getaway motorcycle.

Oe resident said: “He was attacked by riders on a motorbike who stabbed him in the chest as they tried to [steal] his phone and other personal items as he was heading home. The knife stab inflicted serious injuries to vital organs which led to his demise a few minutes later.”

According to a police report submitted to the Muthaiga Police Station, the killing was reported at 12.45 pm, and investigators then traveled to the AAR Hospital on Kiambu Road, where Mr. Githua had been brought.

The two then revealed that they had seen two guys approach Mr. Githua, knife him, and then grab his cellphone.

The motorcycle’s registration number was noted by those present.