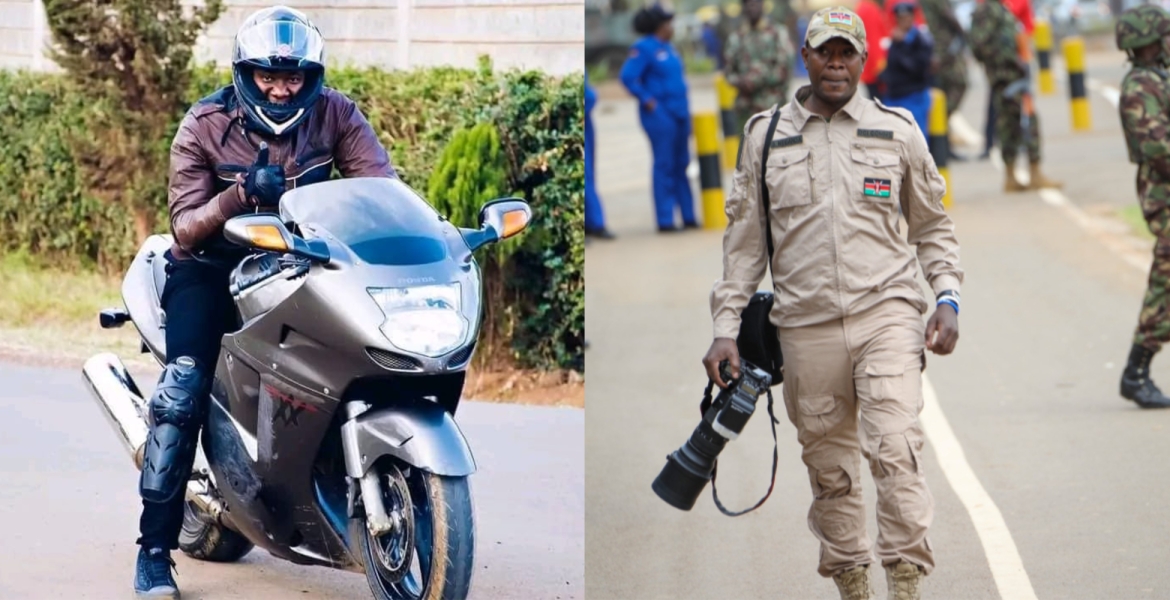 Amin Mohamed, the head of the Directorate of Criminal Investigations (DCI), has mandated an investigation into the death of detective Boniface Muganda.

According to sources, Muganda was killed in a hit-and-run incident on Saturday night in Nairobi’s Marurui neighborhood along the Northern Bypass. Around nine o’clock in the evening, the DCI detective was returning home on his motorcycle when he was struck by an oncoming car that then sped off.

When police arrived on the site, they saw Muganda laying there with numerous injuries. They transported him to Kenyatta University Referral Hospital, where doctors there declared him dead.

DCI director Amin urged investigators to apprehend the suspect(s) and asked for a thorough and prompt inquiry into his murder.

Amin praised Muganda, the imaginative designer behind the most recent issue of the DCI Magazine, as a self-motivated officer who faithfully carried out his duty.

All 24 Cabinet nominees approved, Muturi gets nod to become AG