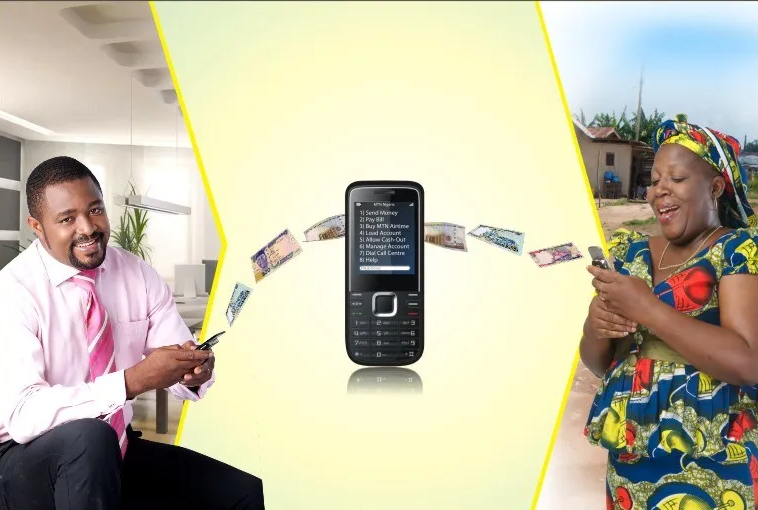 As the government strives to locate and reunite recipients of billions in unclaimed financial assets, deceased Kenyans have left behind Sh2 billion in mobile money wallets.

“With regard to receipts of unclaimed assets, Sh3.6 billion was the additional cash to the unclaimed assets denominated in cash, against a target of Sh4.8 billion,” the Unclaimed Assets Trust Fund (UAFT) management stated in a gazette announcement.

According to the data, telecommunication company receipts in 2021 totaled to Sh2 billion, up 36% from the preceding year, and the value of unclaimed shares at the Nairobi Securities Exchange was Sh20.1 billion.

Safaricom, KCB Group, Co-operative Bank and East African Breweries accounted for 75% of the worth of unclaimed shares recorded by 45 publicly traded firms.

According to the UATF, as of June last year, asset holders have relinquished Sh5.5 billion, Sh3.9 billion, Sh2.7 billion, and Sh1.7 billion worth of shares from the four blue chip businesses.