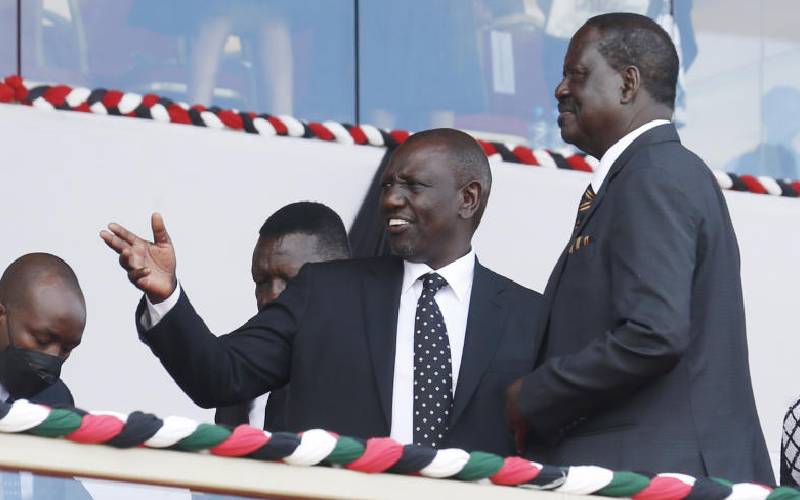 In the August General Election, presidential candidates have till midnight to declare their running mates to the Independent Electoral and Boundaries Commission (IEBC).

Last month, IEBC Chairman Wafula Chebukati emphasized that the decision of running partner is tied to the continuing nomination exercise, which ends on the same day.

In a statement to political parties, he cited Article 148 of the constitution, which provides that “each candidate in a presidential election shall nominate a person who is qualified for nomination for election as president, as a candidate for deputy president.”

Because the presidential candidate and his running mate are on the same ticket, there will be no separate nomination procedure for the deputy president candidate.

The Commission also stated that a president’s and deputy president’s requirements were similar.

To qualify one must be a Kenyan citizen who can run for Member of Parliament seat, be endorsed by a political party, and be nominated by at least 2,000 voters from each of the majority counties.

Deputy President William Ruto has already announced his running mate, with ODM leader Raila Odinga, the Azimio Presidential contender, scheduled to do so on Monday.