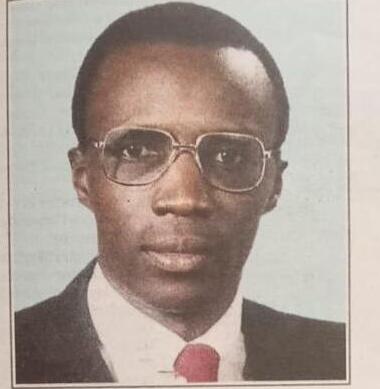 Immediate former Education CS George Magoha has been thrown into mourning following the death of his brother Alex Nyabera Magoha.

Nyabera according to an announcement in a local daily passed on in Allen, Texas in the US on December 6, 2022.

The cause of his death was however not made public.

“The cortege will leave Aga Khan Hospital Funeral Home Kisumu on Saturday, January 28, 2023 for a memorial requiem mass at Township Primary School Yala followed by interment at his Umiru home in Yala, Gem sub-county,” the announcement reads in part.

In August 2021, the CS lost his other brother, Charles Agunga Magoha who died in Sweden.

READ ALSO  Waititu fights to save his luxury vehicles
Related Topics:Charles Agunga MagohaNews
Up Next