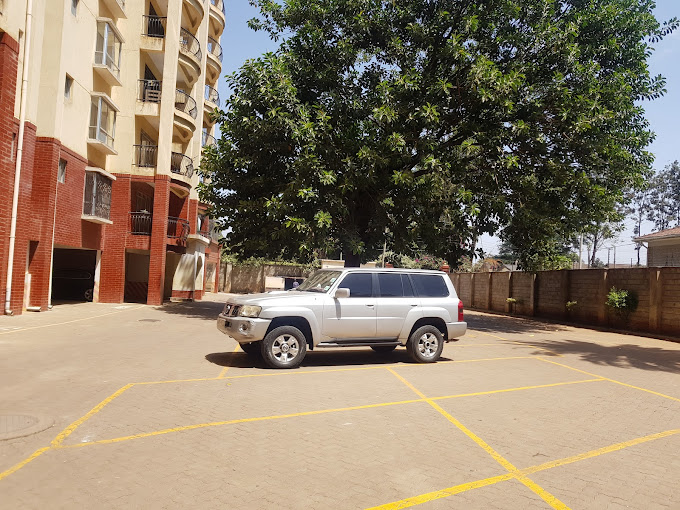 An inquiry has been opened by police in Lavington, Nairobi County, after a foreigner’s body was discovered inside his flat.

Yang Changgui, a 58-year-old Chinese citizen, was discovered dead by two neighbors, Hoang Thi Diu and Kenyan Mark Onanu, according to a report made to the Muthangari Police Station.

The report read in part: “The two who reside at Sunshine Court within Lavington, Valley Arcade Mbaazi Road reported that somebody had succumbed while asleep at a residential house. Police officers moved to the scene and found the body.” 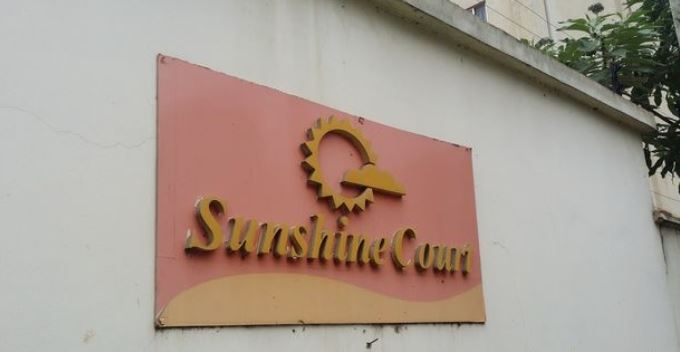 The dead had a visible scar from surgery on the pelvis, according to the police, and there were some prescription drugs in the house.

78 pieces of elephant ivory, two rhino horns, three sets of communication devices, and two sets of stamps belonging to Hua Xoang Development Limited were found after more searching was done within the home. 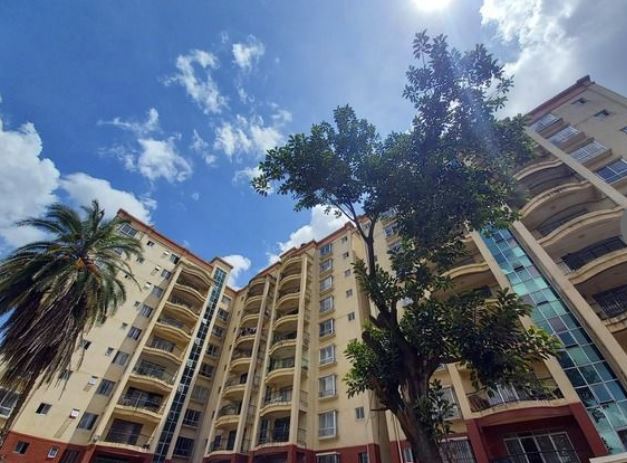 A seal from Huang Xiang Development Limited, two phones from Lenovo and Huawei, a printer, two Stanbic Bank checkbooks, and a receipt from the bank were also discovered

In anticipation of an autopsy, the deceased’s body was picked up and transported to Chiromo Mortuary. Criminal investigators processed the crime scene.

Woman whose obituary was placed in newspaper turns up alive