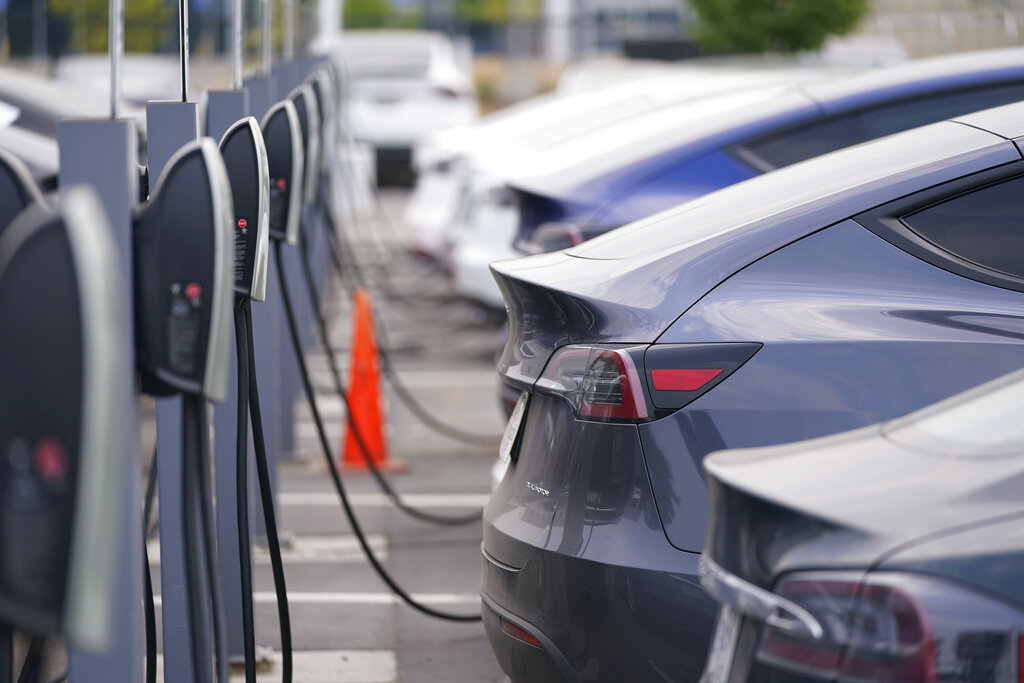 Plans to construct additional charging stations in major cities around the nation are in the works, according to Vehicle and Equipment Leasing Limited (VAELL).

Since the advent of electric vehicles, the problem of charging hubs has remained the primary roadblock, preventing many potential participants.

In order to boost EV adoption, VAELL’s Head of Finance Catherine Mutua announced that the company will invest Sh2 billion over the next few years.

She said that the business had already spent Sh100 million on importing eco-friendly cars, some of which had already arrived in the nation.

“We expect to have about 2,000 units of electric and solar-powered automobiles here for the Kenyan market in the next 36 months,” she said.

A new charging station has been added to the Buffalo Mall in Naivasha, according to Mutua, she further adds that the leasing firm had already built solar and electric vehicle charging stations in a number of sites.

She admitted that many customers were still having trouble finding charging stations around the nation, but she was certain that this issue will be resolved in the upcoming months.

READ ALSO  A calling that identical twins could not resist
Related Topics:Electric carsNews
Up Next