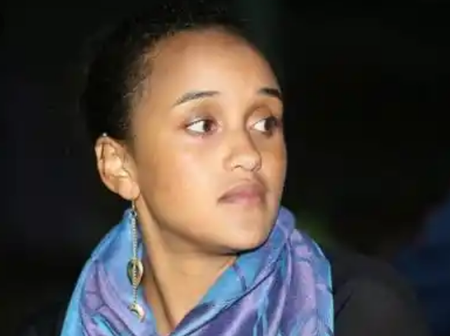 30-year-old Ngina Kenyatta is alleged to have found the love of her life, if blogger Dennis Itumbi is right. As reported by the controversial political activist, the President’s daughter is marrying the son of the famous sports consultant, marketer, and manager of Karen country club.

However, the leak – or whatever it is – has not gone down very well with some tweeps.

Itumbi in a social media post wishes them the best.

The families of the two have not confirmed the allegations. Kenyans took to the comment section to wish the two the best if indeed they are trying knots, while others trolled Mr Itumbi.

Little is known of her neither is her supposed husband. She has managed to keep her life private. News of her supposed wedding  comes just months after deputy president’s firstborn daughter June Ruto was married off to a Nigerian.

Some Kenyans have praised her for “choosing a Kenyan as compared to others who run to foreigners.” The date and venue are yet to be officially communicated, if indeed Itumbi was not rumor-mongering. 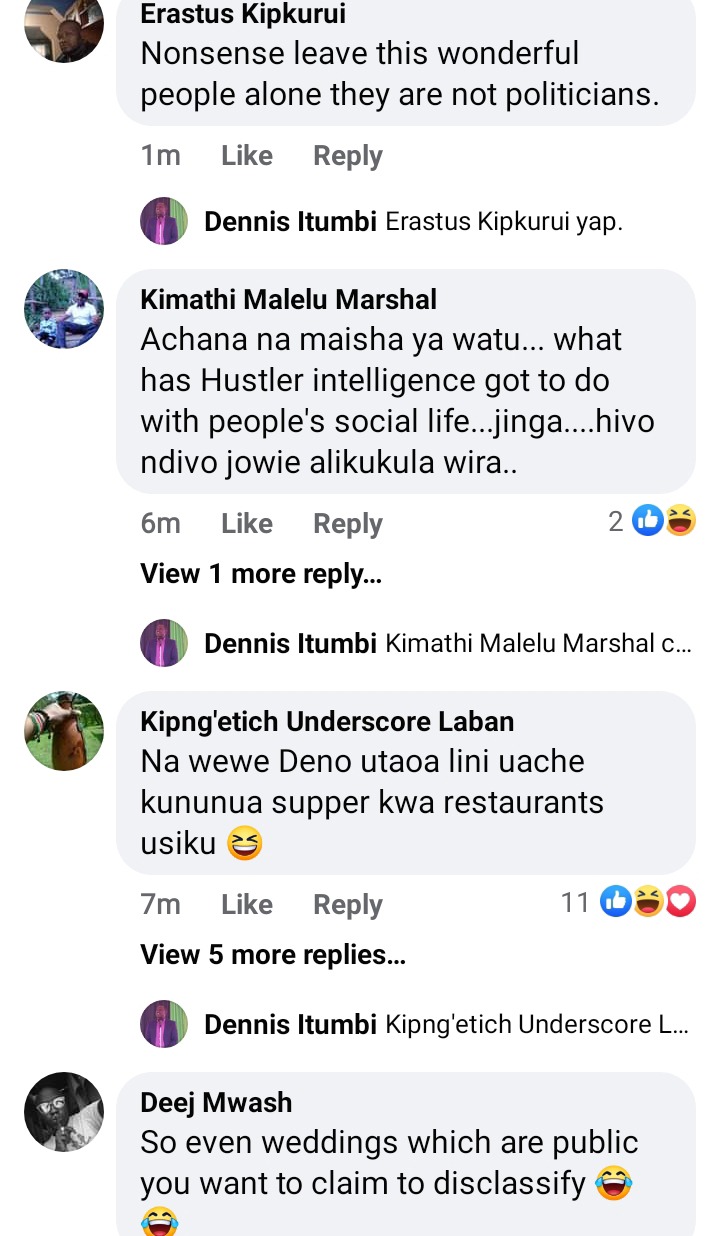