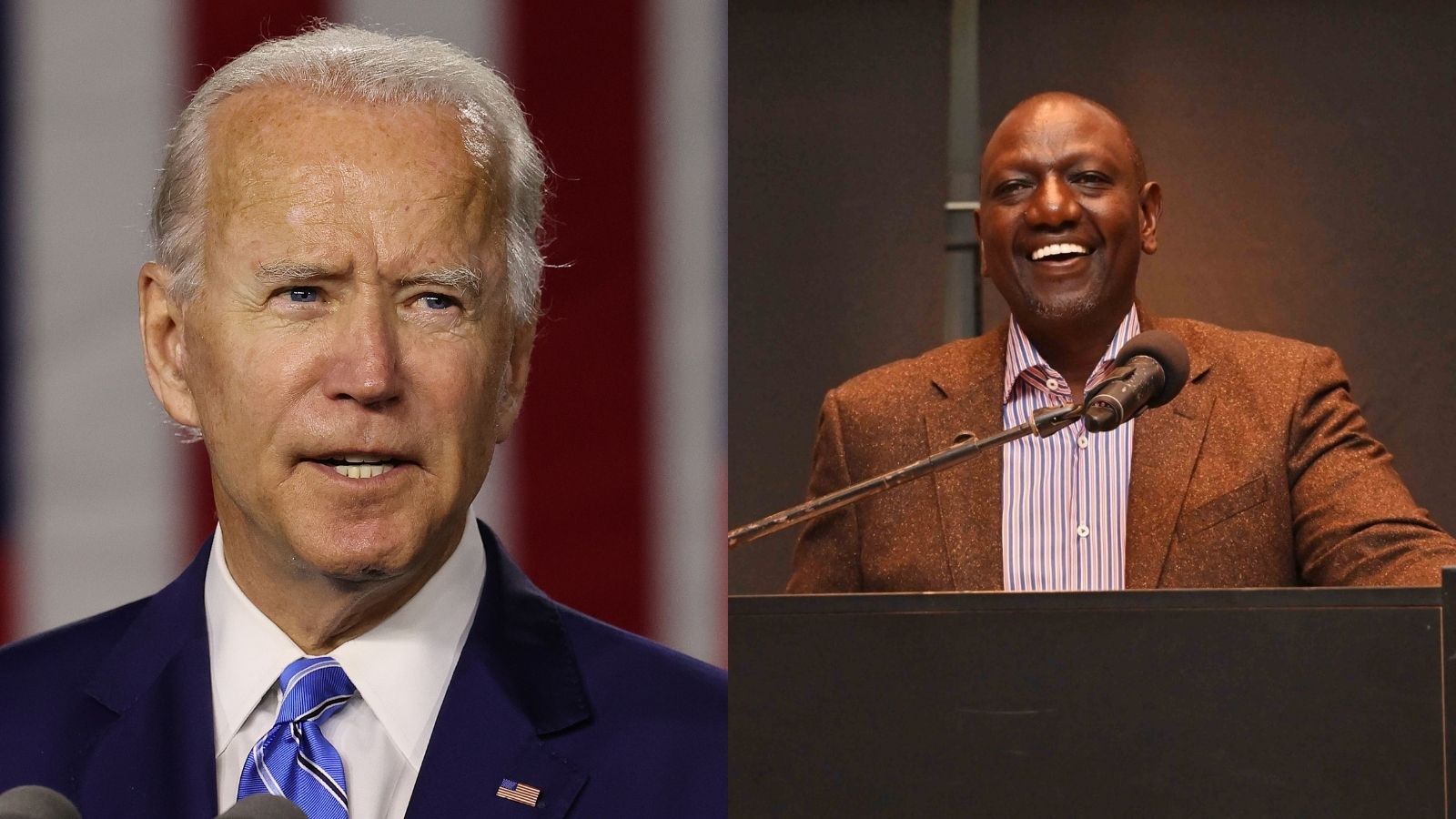 On Thursday, Deputy President William Ruto is expected to pay a visit to the White House.

According to Hussein Mohamed, the head of communication for Ruto’s Presidential Campaign Secretariat, Ruto will meet with the US National Security Council in the White House.

“The Deputy President will later today visit the White House for a meeting at the National Security Council,” Hussein stated in a report.

Ruto and his entourage met with Molly Phee, the US Assistant Secretary of State for Africa, at the State Department in Washington, DC on Wednesday.

During the meeting, several concerns relating to the economy, governance, and the August 9th general elections were addressed.

“Dr. Ruto together with his Kenya Kwanza Team counterpart Musalia Mudavadi further committed to a peaceful election on their part while assuring the U.S of a steady and robust partner in the bilateral relations between the two countries,” Hussein said.

He added: “He further underscored Kenya’s position as an anchor state for peace and stability in the East and Horn of Africa region but cautioned against political and economic exclusion that threatens the country’s revered status in the region, two issues he termed as core in the August 2022 election.”

Since his arrival in the United States on Sunday, Ruto, who is seeking the presidency in the upcoming elections, has held multiple meetings and public lectures on leadership and administration.

Later this week, he will go to the United Kingdom to meet with senior UK government officials, visit the National Counter-Terrorism Center, and talk at the Commonwealth Secretariat and the Royal Institute of International Affairs (Chatham House). Ruto is also anticipated to pay a courtesy call on His Grace Justin Welby, the Archbishop of Canterbury.