Desagu to keep his bae a secret like Moi did 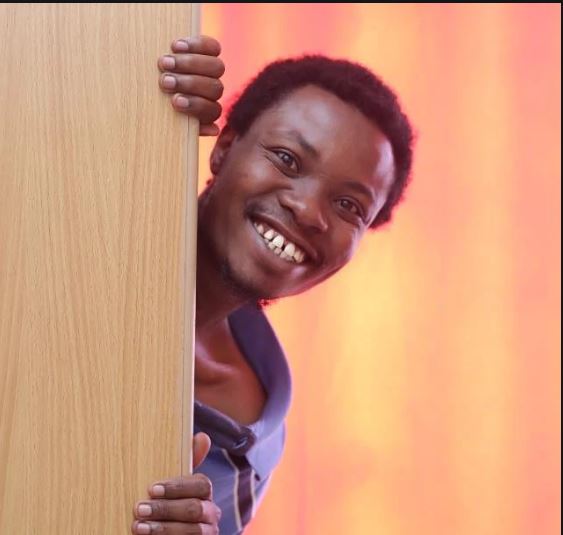 For the first time, comedian Henry Desagu has addressed his love life. Desagu, dubbed the Prince of Mwihoko, explained why he doesn’t flaunt his ‘person’ in an interview with Presenter Ali.

“Kama mimi ni wale wanatawala kwa miaka mingi sana kama ule late retired president Moi. Did you ever see his wife. Mliona bibi yake? He kept quiet about it for 24 years, so why do you want the Prince of Mwihoko to tell you about his woman? Mpaka nikuwe King kwanza ndio mumuone.”

He further adds, “When I’m the king, then and only then will you see my Queen. But when you are a prince like me, labda natafutiwa , mambo inaagaliwa vizuri.”

Desagu hasn’t been producing content as much as he used to, but he promised his supporters that he wasn’t going anywhere. “Doing comedy is just like doing business. You must generate content that will make money. When you start your business, you must give it all your attention, so unona the purpose of huu unasanii. Purpose ya usanii ni kumake doh, so even if you are making content, kuna mahali unafikanga you have to focus.”

Adding, “How am I making money out of it, coz yes you can keep releasing content for your fans daily na nini but maybe it’s not content that I can monetise. So you take a step back you strategise uone kama venye hii content una make doh nayo kama saa hii unaweza ona nime take break.”

Henry also adds that he will also change the way he creates content, which is why he hasn’t been releasing as much as he has been. “Kaa saa hii na come up na website where part of my content people will be paying to view just like the way Njugush is currently doing. Actually, it’s Njugush who gave me that idea. So there will be free content on my YouTube and then on my website, there will be content fans will pay for.”

How to avoid the Sim Swap fraud