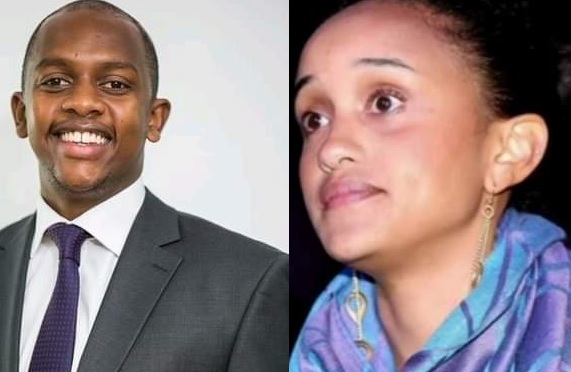 Few would have known that President Uhuru Kenyatta’s daughter Ngina Kenyatta had wed in a traditional ceremony on Saturday until sensational blogger Dennis Itumbi tweeted about it.

After the discoveries, speculation regarding the identity of the fortunate man who wed into the first family became rampant. 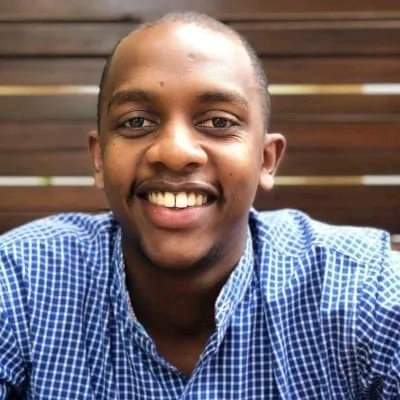 However, a local media was able to identify the lucky man: Alex Mwai, also known as Sam Junior.

He is the son of Sam Mwai, the Karen Country Club manager and a well-known expert in sports marketing.

Alex has a background in both finance and marketing. He is reportedly a member of the group investing in electric tuk-tuks and motorbikes in Kenya.

Alex works as an Investment Director for Hesabu. He has previously worked for KenGen.

He has an ABF from the IEB school in Real Madrid and a Bachelor’s degree from Dedham University in the UK.

According to reports, Ngina gave birth in a local hospital last year. Before rumors of her having a child surfaced, she had been absent from the public’s view for some time.

All of the bridesmaids, including the First Lady and Mama Ngina, wore red dresses in keeping with the wedding’s red theme.

Only family and close friends were present for the ceremony.