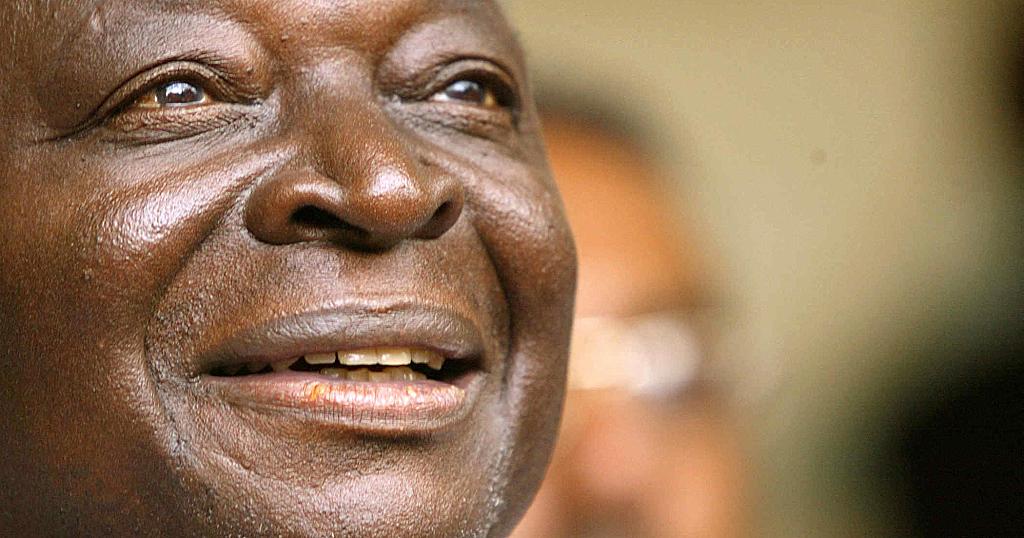 State House has given guidelines in regard to the late former President Mwai Kibaki’s burial.

Mzee Kibaki will be given a state funeral, according to Joseph Kinyua, the Head of Public Service, and a special committee has been constituted to manage his last voyage.

A National Funeral Steering Committee has been formed, according to Kinyua, and will convene on Saturday, April 23, to begin planning for the state interment.

The Committee will also convey important dates, like as the public viewing of late President Kibaki’s body.

Representatives from the administration and members of the Third President’s family make up the National Funeral Steering Committee.

“The Committee will convene on 23rd April for its inaugural meeting, and will in due course issue a detailed programme of the events leading up to the State Funeral.”

“The programme of events shall include the dates and venues where the family shall receive visitors, and shall accord all Kenyans the opportunity to participate in paying of last respects to the former Head of State and Government,” Kinyua’s statement read in part.

President Uhuru Kenyatta has announced a national mourning period, with flags flying at half-mast until Mwai Kibaki is laid to rest.

Raila flies out for one-week tour to the US