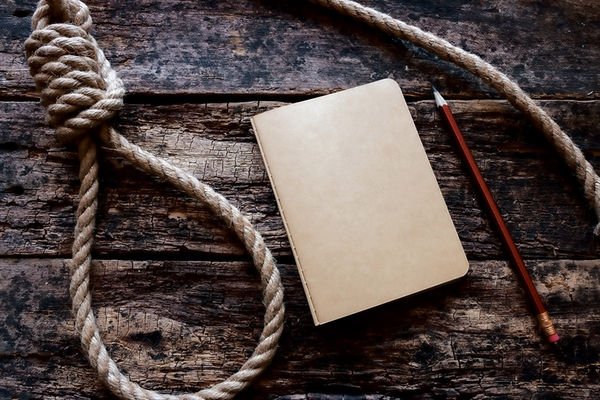 Following the death of a student from Ngara Girls’ High School, further details are emerging.

The school has come forward to address the issues surrounding Laurine Ekala’s passing.

The Form One student is alleged to have jumped from her dormitory’s balcony on September 15, 2022, according to a statement made by the school on Tuesday.

“First Aid was administered to the student before she was rushed to Ladnan Hospital in Pangani. Her parents were contacted immediately and the mother arrived after which a decision was arrived at to transfer the student to the Aga Khan Hospital where she unfortunately succumbed. May Laurine’s soul rest in eternal peace,” read the statement in part.

Police sources state that Ms. Ekale, 15, left a two-page note outlining her reasoning for jumping from their dormitory’s first floor.

Students who saw the jump reported that at around 6 o’clock she went to the dormitory balcony and slipped off, landing on her head.

A two-page note that was discovered on her stated that she had chosen to commit suicide because she was struggling with her parents’ divorce.

She described how the split had negatively affected her life.

Police were called to the scene as part of the investigation into the incident.