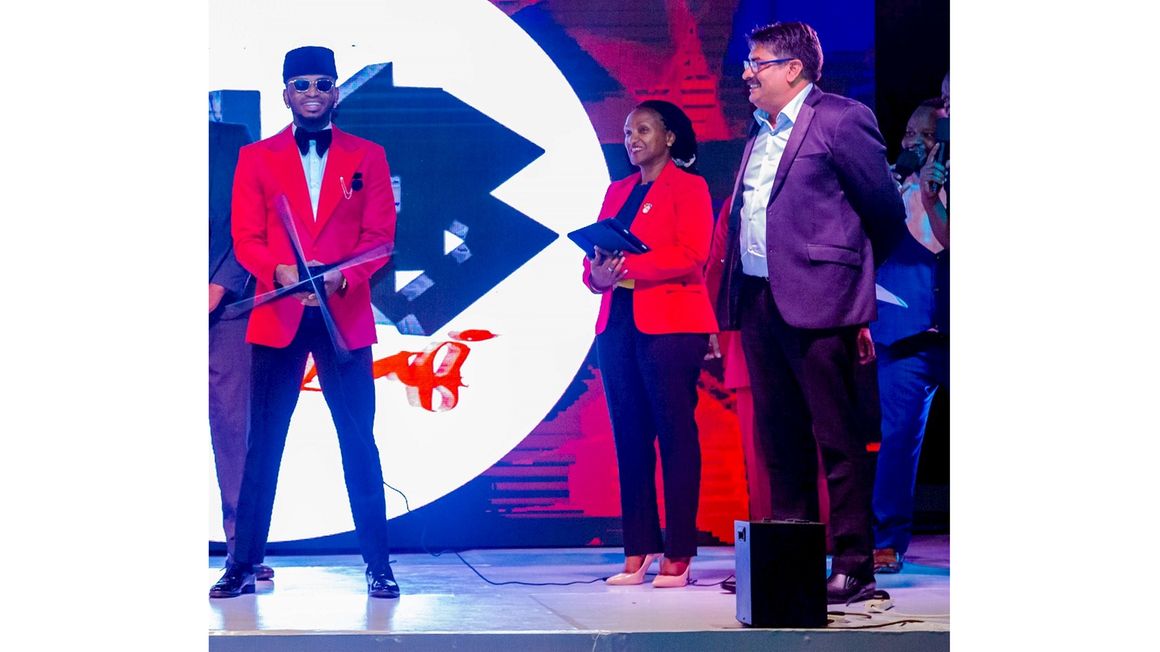 Tanzanian popular artiste, Diamond Platinumz has been named brand ambassador for Airtel in the country as the the company rolled out it 4G  campaign.

Also named by the telco in a similar capacity was comedian Joti at an occasion held at the Hyatt Regency in Dar es Salaam.

The announcement reverberated across the country becoming one of the hottest topic on social media.

Though the value of the endorsement was not immediately revealed, it is believed to be in hundreds of millions given the previous deals that the popular crooner has signed elsewhere.

The signing according to observers will surely echo changing times with the two artistes having worked with competing top brands in Tanzania in the past.

As part of Diamond Platnumz multiple endorsements, he was previously with Vodacom Tanzania whereas Joti on the other hand has been a key figure with Tigo Tanzania.

READ ALSO  Emmy Kosgei: Why I didn’t want to become a pastor’s wife
Related Topics:AfricaNews
Up Next