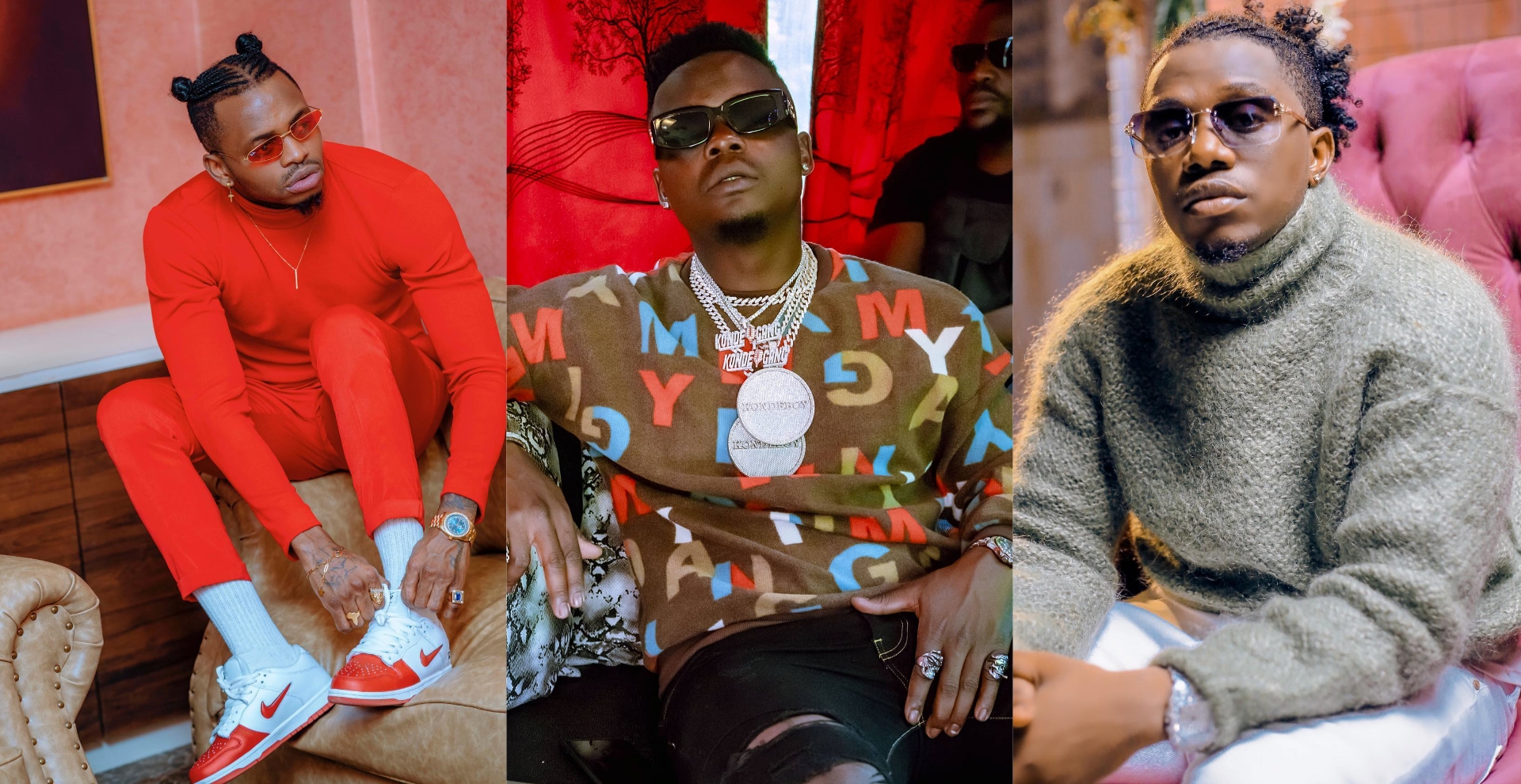 Speaking in a recent interview, the singer advised the two to focus on creating music instead of beefing.

He for the urged the two to emulate him and singer Alikiba whom they compete for the Bongo Fleva crown.

Diamond advised the singerse to compete musically instead of dragging each other to court over unnecessary issues.

This came just hours after singer Rayvanny was released on bail after being arrested for allegedly leaking singer Harmonize’s nudes.

According to Dar es Salaam’s special zone police commander Lazaro Mambosasa Harmonize filed a complaint with the police after learning of the leak, claiming those involved did not want to see him succeed.

“Those arrested over the claims were Fridah Kajala, Paula Paul, Rayvanny and Baba Levo and two others. All these suspects were arrested, interrogated and release on bail,” Mambosasa said.

The commander further revealed that police would forward the files to the public prosecutor’s office once investigations are complete.

“If the public prosecutor establishes that they have a case to answer, then they will be arraigned in court,” he said.

READ ALSO  Lupita rubbishes CS Balala's claim the he has been looking for her for 5 years
Related Topics:
Up Next