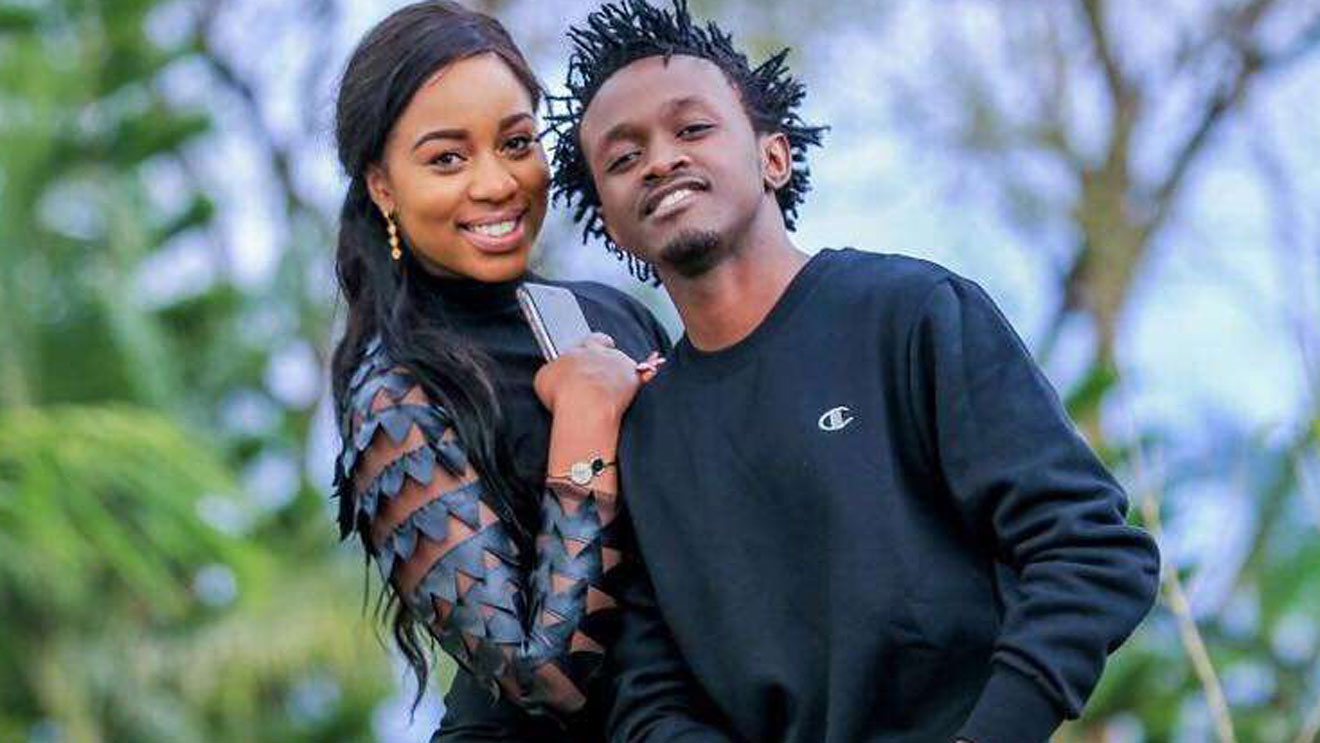 Bahati’s wife Diana Marua and Bahati’s baby mama, Yvette Obura, have given their social media in-laws cause for anxiety over the past three weeks.

The two ladies are no longer Instagram followers of one another, which the rapper’s fans quickly noticed because she frequently posted images and videos of them together on her profile, which she has since taken control of.

According to her profile, the content producer even deleted their joint photographs and videos before unfollowing her.

Diana, aka Diana B, continued by deleting a specific YouTube video that she had previously made with Yvette. The two allegedly had a violent falling out and are no longer on speaking terms.

Internet users believe, among other things, that the two ladies, who both gave birth to children for singer Bahati, are at odds because of the singer’s attention. Others think that the two might also be vying for influence as Diana gets ready to give birth to her third kid, or more specifically, get ready to release a song.

Diana and Yvette have maintained a cordial relationship fever since it was made public that Yvette sired Bahati’s child, Mueni.

Museveni’s son Muhoozi to President Ruto: “If I made a mistake, forgive me.”