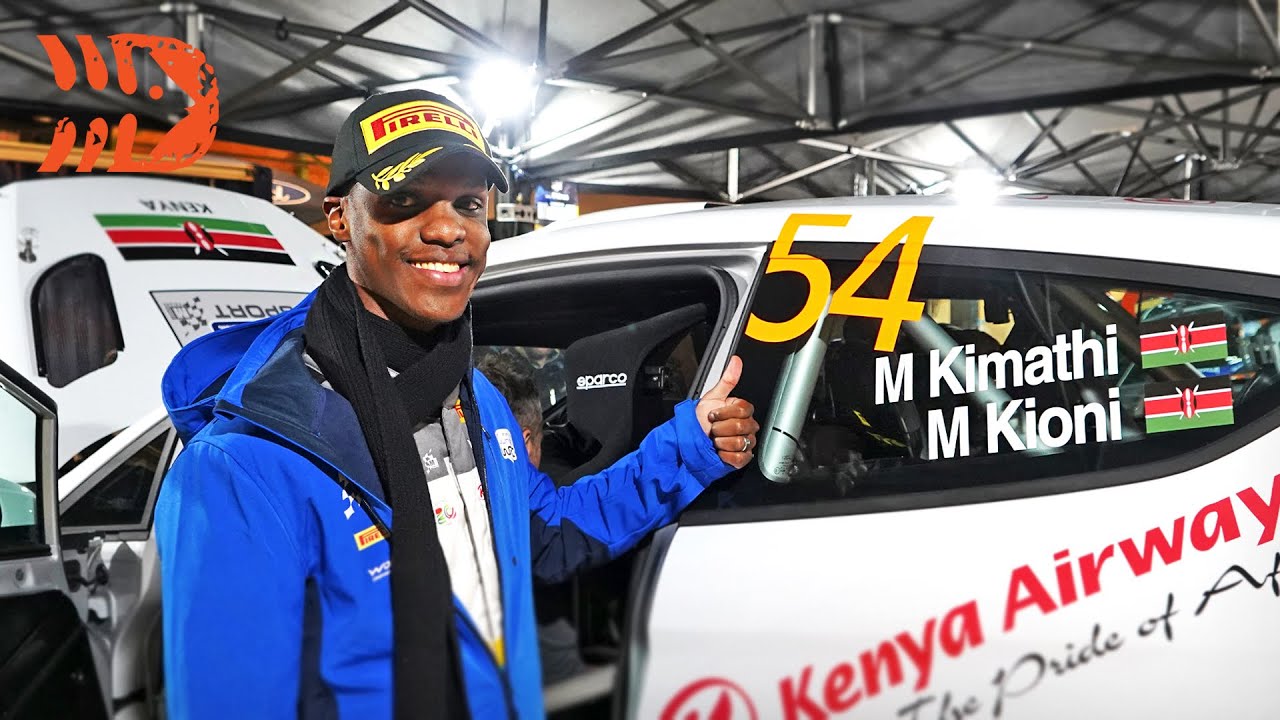 McRae Kimathi, a Kenyan rally driver, will compete in the FIA European Rally Championship for the first time next week in the Orlen 78th Rally Poland, with his Estonian WRC Junior adversary Robert Virves.

Kimathi, who made history by registering for the WRC Junior rally this year, will compete in M-Sports’ home race in Poland in a Ford Fiesta Rally3.

The high-speed route of the Masurian Lake District will serve as a warm-up for the WRC’s one-make junior series’ penultimate round, which will be held at Rally Estonia in July.

Virves has finished on the podium in six Junior WRC rallies and is presently fourth in the WRC Junior championship, while Kimathi is sixth in his first year.

Both drivers will compete in the FIA European Rally Championship (ERC) for the first time at Mikoajki next week, and will be hoping that their decision to keep their rally cars in the WRC Junior category pays off.

Actress Awinja Celebrates Baby Daddy on His Birthday: “To Many More za Kukusumbua”