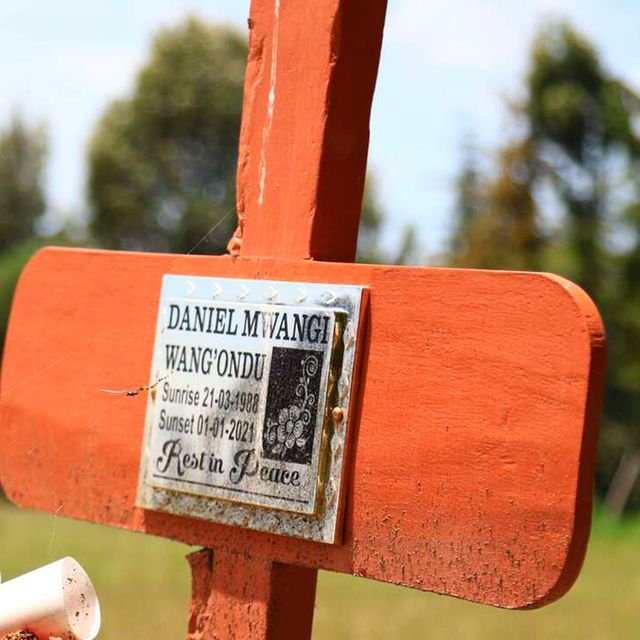 This is the puzzle the Directorate of Criminal Investigations (DCI) is working to solve as police detain Mr Stephen Wang’ondu Kinini, 75.

He is among the five people being interrogated following the “contract killing” of  32-year-old Daniel Mwangi Wang’ondu nearly two months ago. 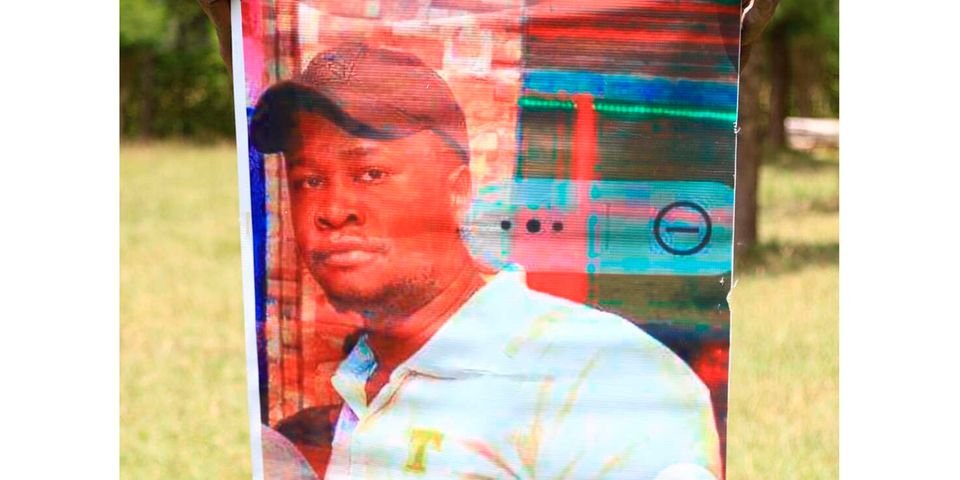 The Mweiga-based millionaire had a frosty relation with his sons, their spouses and employees.

Mwangi, who was popularly known as Dan, was killed outside his house in Mweiga on the night of January 1.

He was involved in agribusiness and training guard dogs. Mwangi also owned an entertainment joint in Mweiga. 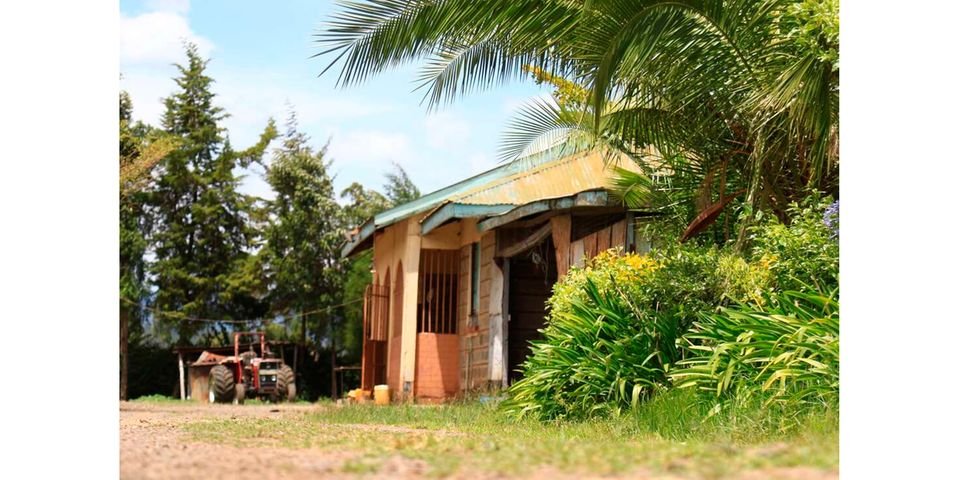 The businessman had a mansion on a 20-acre piece of land that was part of his father’s estate.

The house is about 200 metres from his father’s home.

On the fateful night, Mwangi was returning from a New Year’s party when he was accosted by unknown people at the gate of his house.

“Since Mwangi was alone, he left the car outside and jumped over the fence to open the gate from the inside,” the murdered man’s grandfather, Joachim Wambugu, told the Nation.

The attackers, believed to have been hiding at a bush near the house, followed Mwangi into the compound and stabbed him multiple times. His body was found later that night.

Detectives have concluded that it was a contract killing since nothing was taken from Mwangi, his house or vehicle.

“It is puzzling because nothing was taken. Not even his car,” the DCI said in a statement.

Forensic evidence and interrogation of witnesses would later lead to the arrest of Mr Wang’ondu’s driver James Mahinda in Githurai, Kiambu county, on Saturday.

Police say the driver then led them to two other suspects – Geoffrey Waturi and Eddy Kariuki Ngare – in Matakani, Embu county.

According to detectives, Mr Mahinda was instructed by Mr Wang’ondu to eliminate Mwangi with a promised payout of Sh160,000.

“Mr Wang’ondu gave his driver a Sh20,000 facilitation fee, instructing him to form a team that would execute the crime. The driver proceeded to Embu on December 31, where he picked his accomplices, briefing them on their target, his residence, movements and the car he drove,” the DCI said in a statement.

Detectives added that the money may have been wired from the tycoon’s account.

It has since emerged that even though Mwangi had a good relationship with his father, they started feuding when the former separated with his wife in December.

Relatives told the Nation that the relationship between Mr Wang’ondu and his son hit rock bottom when Mwangi’s estranged wife moved into her father-in-law’s home after the separation.

Mwangi reportedly confronted his father over the decision to house his wife and even start a business for her.

The tycoon reportedly threatened to kick the son out of his property.

There were reports that Mwangi violently confronted his wife and father in Mweiga, barely three weeks to the killing.

“Mwangi was hot tempered and even started threatening to kill his father and committing suicide,” a relative of the family who insisted on remaining anonymous told the Nation.

“Perhaps, it is anger that drove him into saying that. He was not happy with the decision of his father sheltering the woman and starting a business for her.”

The tycoon’s driver is said to have had longstanding disputes with Mwangi over the management of Mr Wang’ondu’s property.

According to relatives, Mr Mahinda is not just an employee but Mr Wang’ondu’s confidant.

He is said to have so much influence on his employer that he can even access his finances.

They said even the tycoon’s children would sometimes have to go through Mr Mahinda to get to their father.

“Mwangi was not comfortable with the driver controlling his father’s estate. They physically fought on several occasions,” the relative said.

Meanwhile, a woman has also been arrested as detectives continue to look into mobile money transactions made through her phone.

The five people, who are still in custody, were presented at a Nyeri court on Monday. The DCI sought orders to continue holding them as investigations continue.