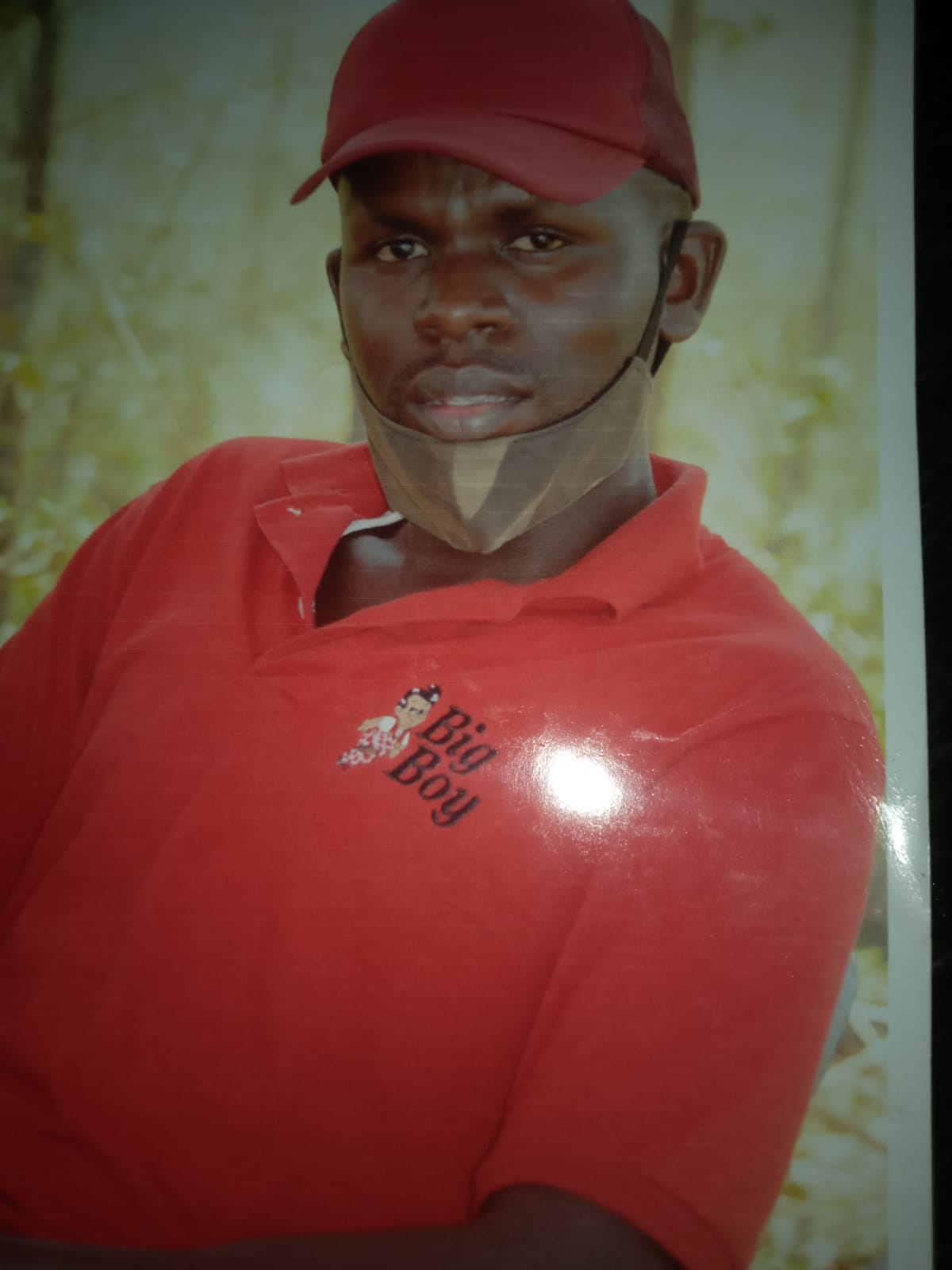 The family of Caleb Otieno, an employee of Thika-based Blue Nile Rolling Mills Ltd who was killed after falling into a vat of molten steel last month, is embroiled in a legal battle with his employer over compensation.

The compensation negotiations appear to have broken down, according to Otieno’s father, Mr Martin Oraro, 74, who told a local daily in an interview yesterday. Given the tragic manner in which his son died, he described the amount provided by the firm as a mockery to the family.

“After I was informed my son had died, I travelled all the way from Kisumu to Thika. I met the management of the company where my son was working. I was accompanied by my family members and in the meeting was the human resources manager of the company, the managing director, and the Thika DCIO Joseph Thuvi.

“The company offered me Sh100, 000, and when I asked them about the compensation, the HR manager told me that they would compensate me with a third of Sh21, 000 that my son was earning per month for the five years he worked as a permanent employee. That is the last thing I heard from the company,” Mr Oraro said.

”They told me this would translate to Sh7, 000 per month. When my other son, John Agwambo, did the calculations, we realized the compensation would be Sh420, 000 for all the five years he worked there as a permanent employee, yet it is safety negligence at the company that made my son die. We felt ridiculed and denied justice,” Mr Oraro added.

Three little sacks of remains retrieved from the boiler will be buried by the family. Otieno was 34 years old when he died.

“We managed to retrieve some few joint bones and a few teeth that we will bury this Saturday. We have preserved them at General Kago Funeral Home in Thika. We feel frustrated and we will be moving to court after the burial,” Mr Agwambo told the local daily on Tuesday.